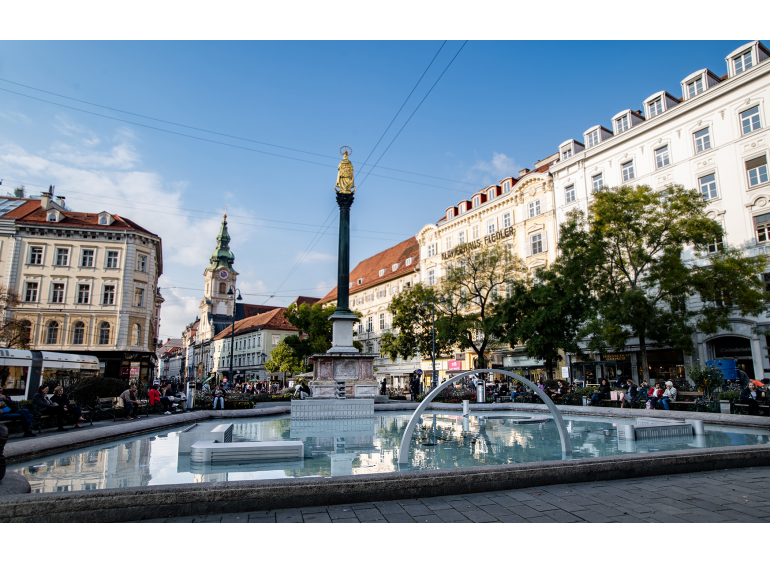 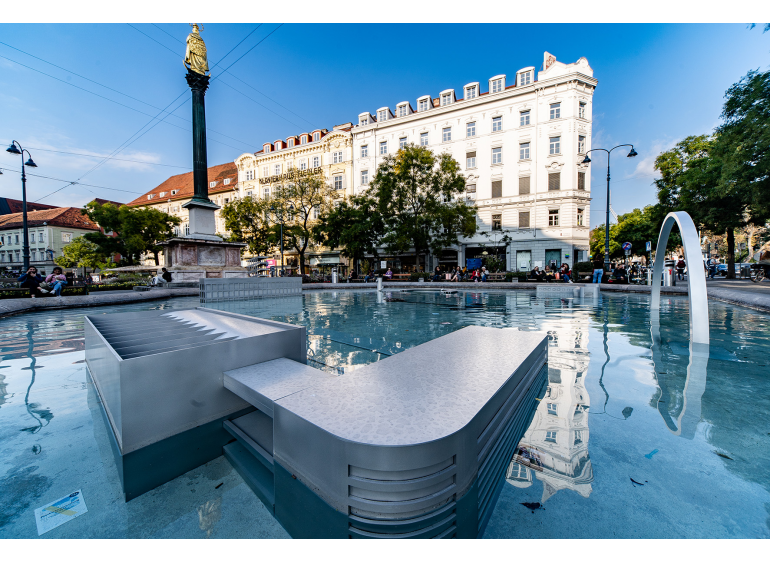 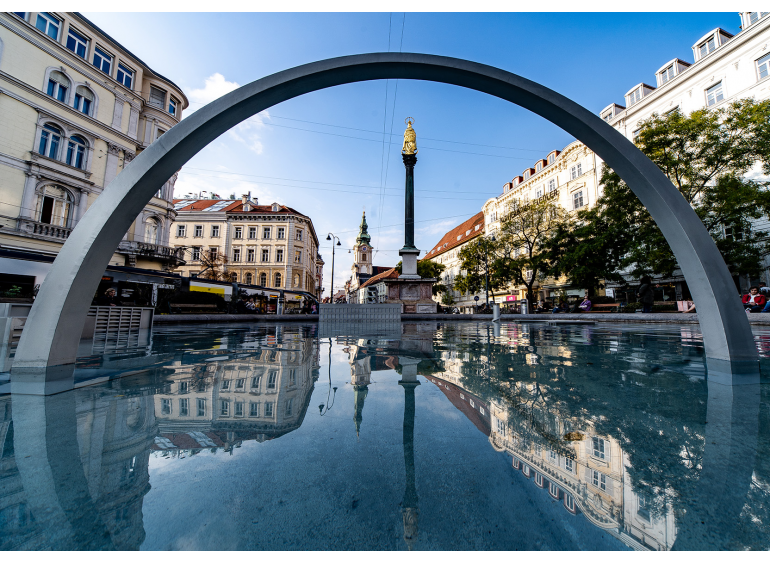 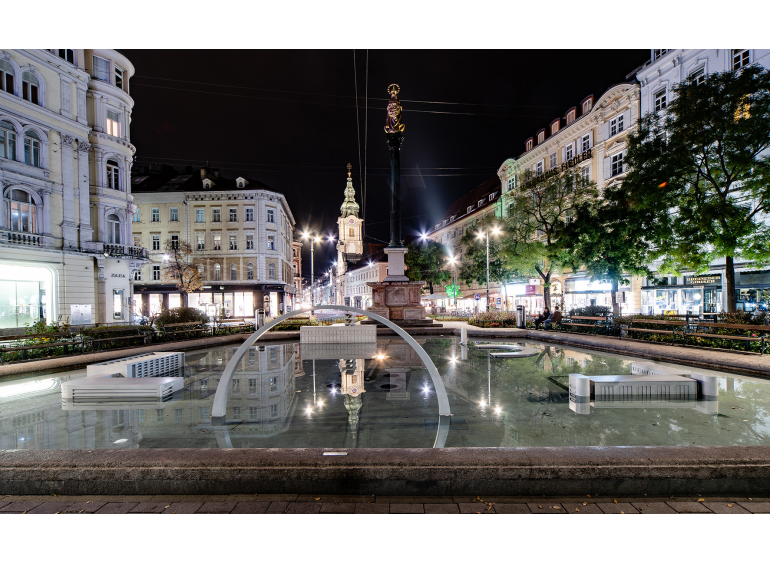 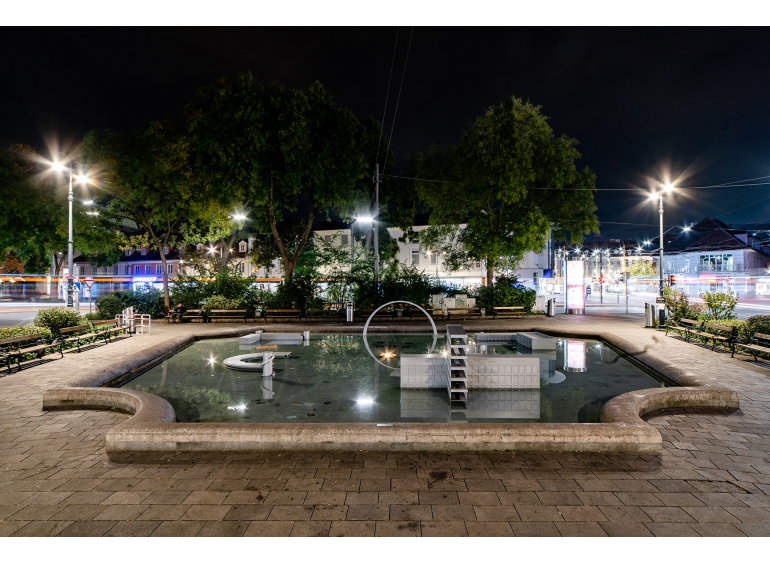 In Austria, fascism and modernism were and are often still presented as opposing forces. This is true especially in the field of architecture, whose nationalist and National Socialist proponents preferred a pseudo-Alpine traditionalist style. Historically however, there are many hybrids of modernism and fascism, particularly in Italy, where modernist architecture received massive state sponsorship and played an important role in embodying and communicating fascist ideals. Rossella Biscotti and Kevin van Braak highlight this hybridity—still not acknowledged in Austria today—in their contribution to steirischer herbst, the newest installation of their ongoing research into the ambivalences of fascist-inspired architecture. Their project recalls the formal and architectural language of the Colonie Marine, seaside holiday resorts built in great numbers on Italy’s coasts in the 1920–30s to provide underprivileged children and youth from poor regions access to vacations, during which they were subject to ideological indoctrination. This included the experience of the architecture itself: futurist steamliner curves and cleaned-up neoclassical proportions supplied a corporeal experience of fascism’s views of vitality, technology, and community living. In their installation in Graz, Biscotti and van Braak freely recombine fascist elements—straight lines, towers, and spirals—of various Colonie Marine resorts and buildings in their fictitious models of youth institutions. They draw an arch extending from playful modernism to the enclosed architecture of education. Their installation is displayed half-submerged in a fountain, reminiscent of certain Italian fascist architectural projects built on former swamps. It occupies the same site as Hans Haacke’s famous reconstruction of a neoclassical Nazi obelisk in 1988, and it addresses fascism from its modernizing, no less terrifying side.

Rossella Biscotti (1978, Molfetta, Italy) and Kevin van Braak (1975, Warnsveld, Netherlands) are both active as individual artists, but also have an ongoing collaboration rooted in their common interest in notions of history, memory, and architecture. Using installation, photography, sculpture, and video, their works depart from political and social events. Biscotti lives in Rotterdam. Van Braak lives in Arnhem.