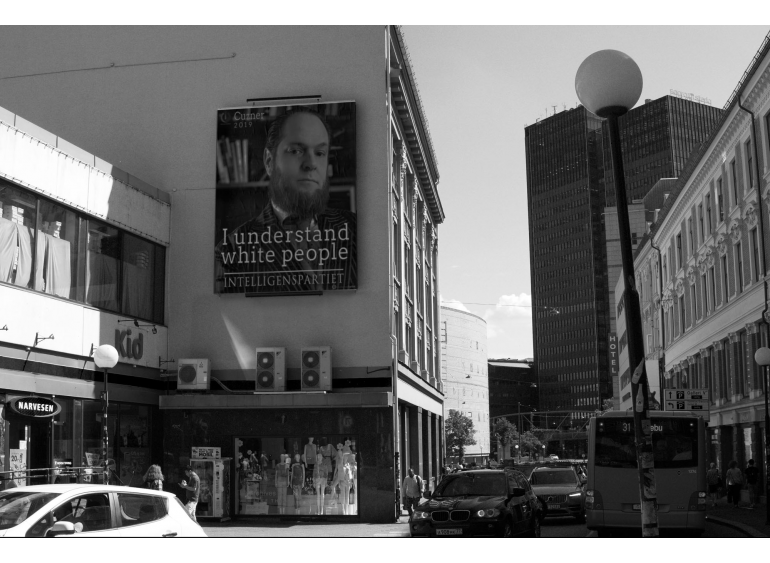 All across Europe, the right fears what they call “the Great Replacement,” where eroding European values supposedly cannot hold up to Islamic fundamentalism… and worse. The Intelligence Party, initiated by artist and activist Lars Cuzner, has a proposal to assuage these fears. Founded in Norway, the Intelligence Party is named after one of that country’s oldest political parties, which was led by romantic poet Johan Sebastian Welhaven in the 1830s. Today this party is reborn and appeals to cultural protectionists across Europe to enshrine the most important right of all: the right to vote. The universality of this right and its constant expansion is the most quintessentially European value of all, the Intelligence Party argues, and it should therefore be extended to non-citizen residents, regardless of where they come from. The party’s thinking goes that universal participation in elections would reveal more commonalities than expected between European and non-European residents, who might, it would turn out, share with conservative electorates a concern for family values, religious freedom, and the protection of cultural identity. That, at least, would stop any fundamentalist insurgency in its tracks, so the Intelligence Party proclaims. After spreading the party’s message in Norway and several other European countries, online, and in rousing public discussions, Cuzner now turns to Austria and Graz. Paradoxically injecting a left-wing demand into a right-wing agenda and presenting it to an undecided electorate, Cuzner and his party question today’s hackneyed notions of politics as well as the truth-procedures used to reach them.

With the kind support of Office for Contemporary Art Norway (OCA)

Lars Cuzner (1974, Södertälje, Sweden) is one of Norway’s most controversial artists known for performances, installations, and videos that cut across taboo topics such as colonialism, racism, and the ideology of the ultra-right. He lives in Oslo. 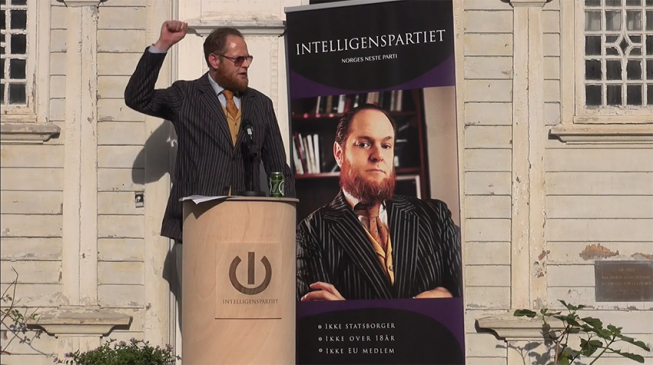 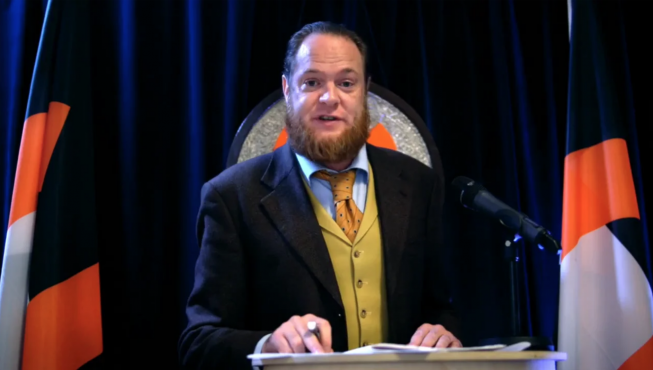