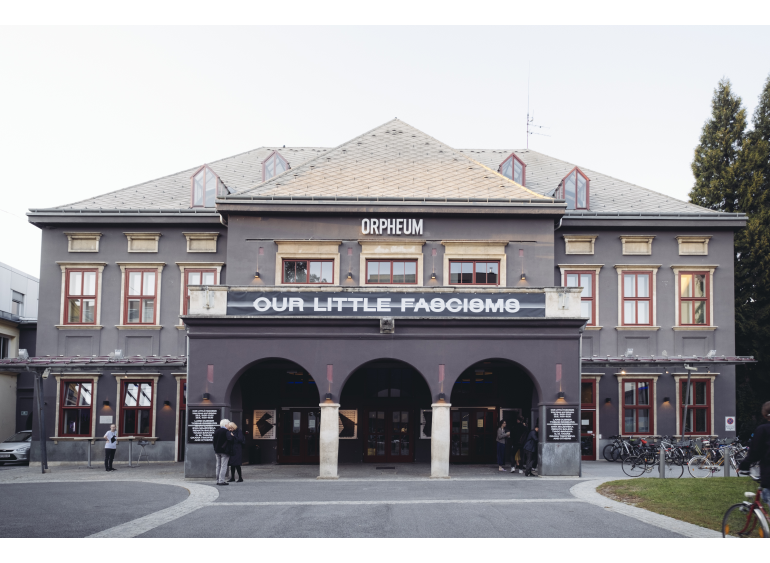 The victories of the populist right in Europe are more than just a proverbial “return of the repressed.” The lack of a strong left transforms politics as much as the purported lack of alternatives emanating from its center. Populism’s grey zone makes possible all kinds of crossovers. In this post-socialist, post-democratic space, there are so many new hybrids: appropriations of “progressive” cultural or activist languages by “reactionaries,” strange new amalgams of community spirit and indifference, solidarity and discrimination. How to deal with this situation, its complexities, and its contradictions? Are we witnessing the birth of a “liberal” or “civic” post-fascism with new qualities compatible with individual entrepreneurialism and private life, heir to the interwar “soft” fascist legacy? Could it be that Europe has been hostage to a post-fascist condition for decades? Can one even make such sweeping generalizations to talk about the everyday “micro-fascisms” at work in our lives, and can they even be called “fascisms” as such? Or is there something like a “post-fascist” business model, involving inner-European colonialism, demographics, and migration, inscribed into both material and intellectual histories? Such are some of the vexing questions from the growing list to be discussed during Our Little Fascisms. In-depth, one-on-one interviews provide concentrated insights into contributors’ thinking on the present and the past. Common questions and differences are further explored in panel discussions bringing together all the participants.

In English and German with simultaneous translation

Lars Cuzner (1974, Södertälje, Sweden) is one of Norway’s most controversial artists known for his performances, installations, and videos. He is also founder of the Intelligence Party, a political group working to extend the right to vote to non-residents all over Europe. He lives in Oslo.

Tobias Ginsburg (1986, Hamburg) is a theater director and author with an interest in the dark sides of German history. His book Die Reise ins Reich (Journey into the Reich) appeared in 2018.

Ishay Landa (1969, Haifa) is a historian. His work focuses on the history of fascism, its social and cultural preconditions, and its roots in European liberalism. He is an associate professor at the Open University, Israel. He lives in Petah Tikva, Israel.

Ewa Majewska (1978, Gdynia, Poland) is a philosopher of culture with a focus in feminist theory, weak resistance, and counterpublics. She works as an adjunct professor at the Department of Liberal Arts at the University of Warsaw. Majewska lives in Warsaw.

Renata Salecl (1962, Slovenj Gradec, Slovenia) is a philosopher, sociologist, and legal theorist whose work brings together law, criminology, and psychoanalysis. Salecl holds a professorship at Birkbeck College, University of London. She lives in London and Ljubljana.

Tiago Saraiva (1972, Lisbon) is a historian of science whose most recent book Fascist Pigs: Technoscientific Organisms and the History of Fascism (2016) focuses on colonialism, fascism, and its effect on the circulation of technology and products. He lives in Philadelphia.

Oxana Timofeeva (1978, Chu, Kazakhstan) is a philosopher and member of the art group Chto delat. She has written extensively on the rise of authoritarianism in Russia under Putin. Her research also focuses on the philosophy of animals. She lives in St. Petersburg.

Nikola Vukobratović (1985, Koprivnica, Croatia) is a historian, journalist and editor at the Balkans’ leftist web-magazine Bilten.org. He writes mostly about historical anti-democratic and contemporary far-right movements. He lives in Zagreb. 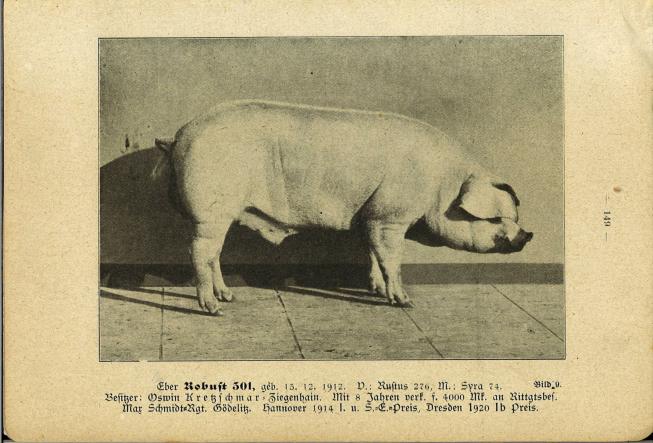 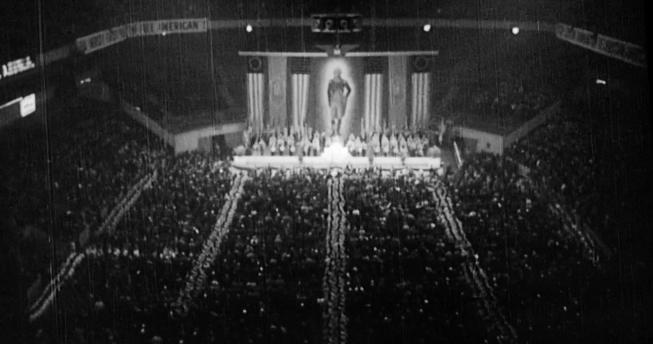 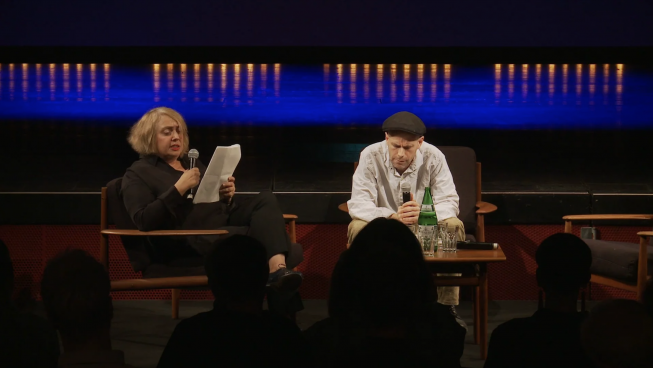 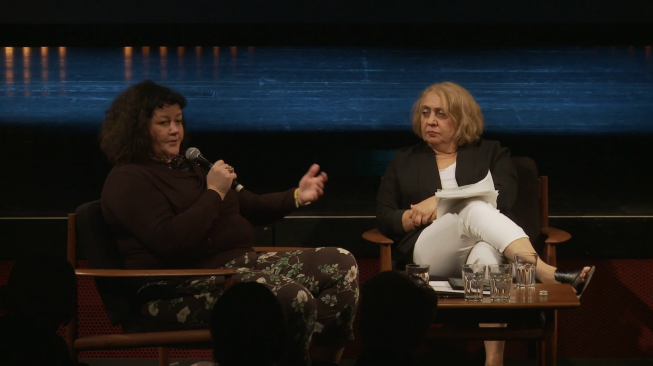 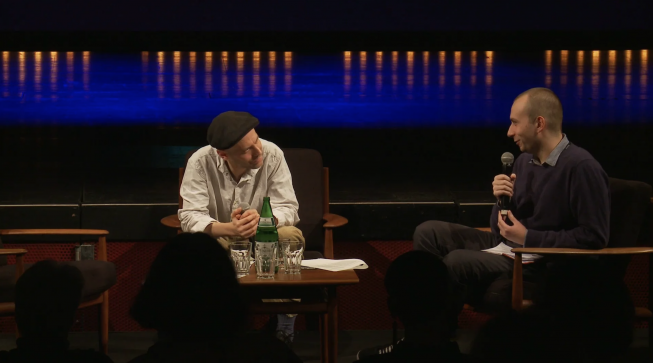 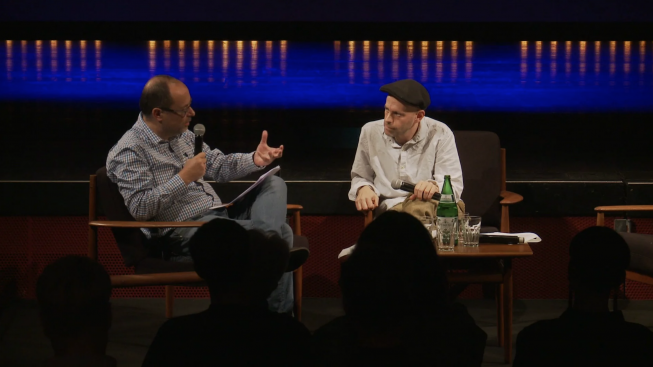 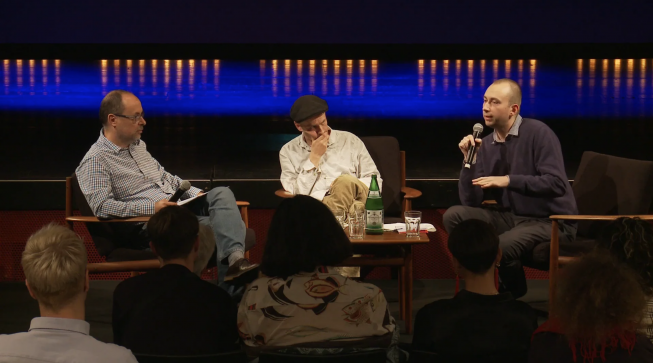 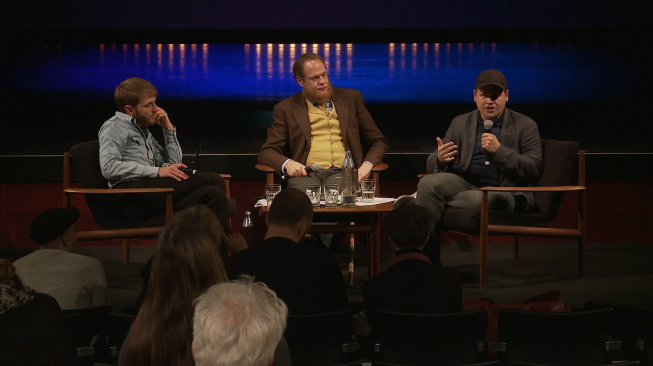 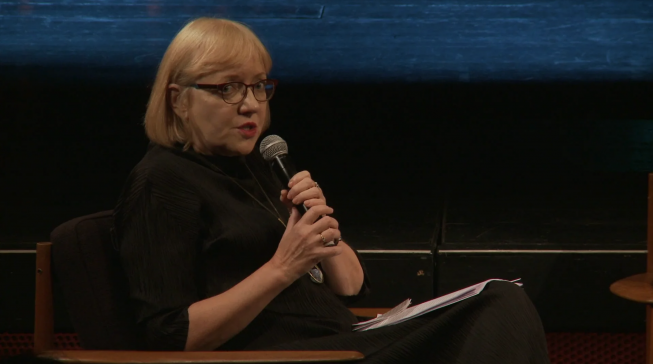 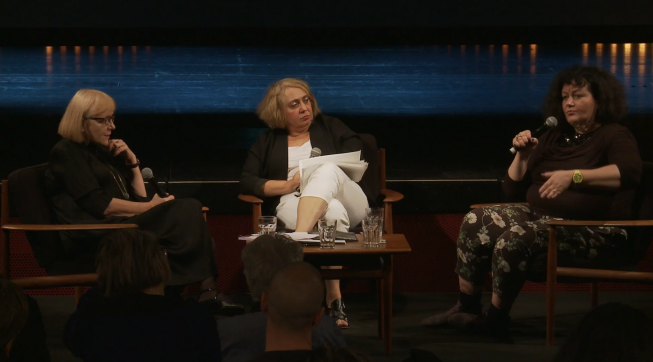 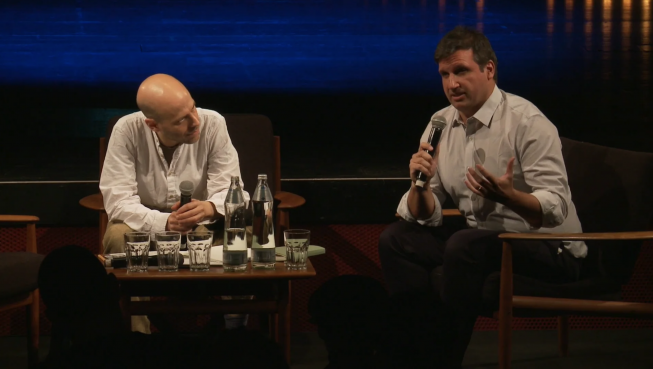 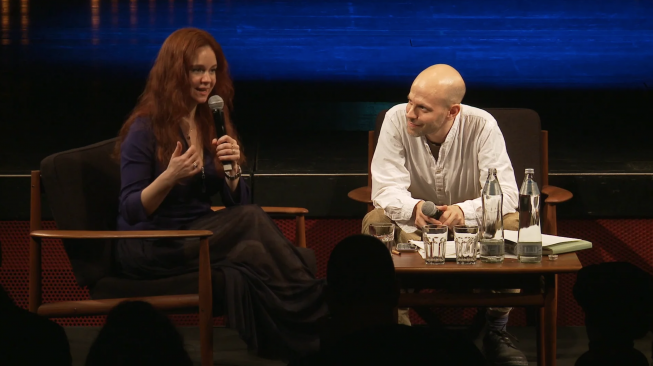 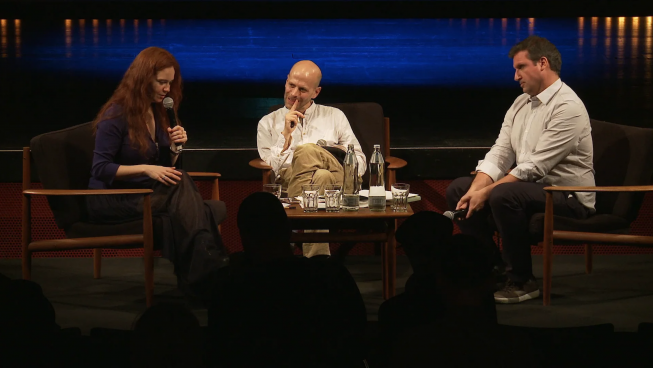