Conchita vs. Gabalier. From the “Island of the Blessed” to illiberal democracy? Austria between tradition and modernity. A Heimat-Evening 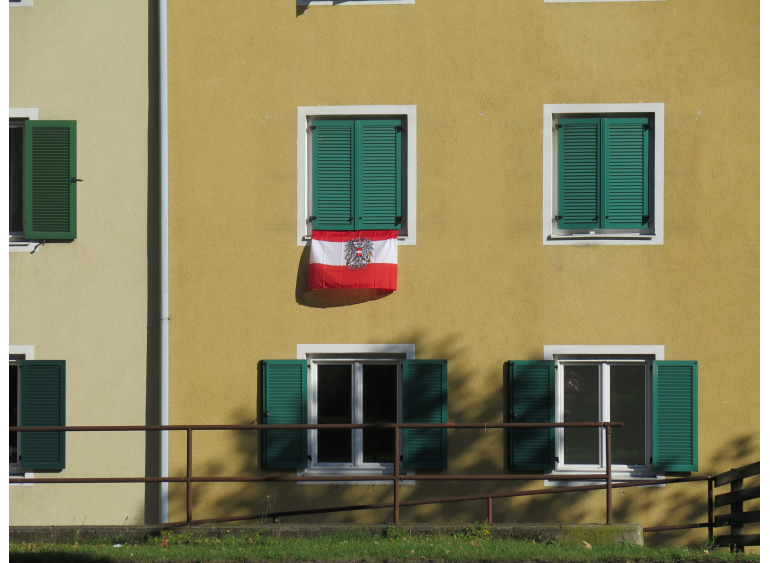 National identity defines itself through territory, which in turn can be perceived as a body, says linguist Ruth Wodak. So what does this so-called national body look like in Austria? There are two different versions of this projection, and they are diametrically opposed to one another. On the one hand, there is Conchita, the Austrian Eurovision song-contest winner with a beard, on the other is the Volks-rock’n’roller Andreas Gabalier. Extroverted openness and liberality face off against equally extroverted invocations of Heimat and tradition, both of them fictional to a major degree. Austria is going through a period of massive political, social, psychological, and medial change. A new nationalism is on the rise, and “hybrid populist thinking” (Paul Sailer-Wlasits) has become just as acceptable as the insistence to keep foreigners out, the tone against migrants becoming increasingly harsh. Traditional Austrian leather pants are back in style, and the German right looks to Austria as a role model. Where is the alpine republic headed? Is it on its way to an illiberal democracy, aided by nostalgia for local custom?

Prologue:
Gabriela Hiti reads from the lyrics of songs by local interpreters

Musical epilogue:
Politdisko by and with Ed. Hauswirth (to be continued at herbstbar)

Martin Behr (1964, Graz) is an art historian and editor, curator, and artist, as well as a member of the G.R.A.M. artist collective. Behr lives in Graz.

The Department of Ultimology is an ongoing educational-artistic project first established by Fiona Hallinan and Kate Strain (Grazer Kunstverein) in January 2016, and envisages one hundred years of existence as a field of study at Trinity College Dublin. It conducts qualitative research into endangered knowledge both inside and beyond academia in the form of conferences, workshops, and exhibitions.

In 2018, in cooperation with steirischer herbst’18, the department established an artistic research-based Ultimology Working Group in Graz, run by Nina Höchtl and Julia Wieger.

Olga Flor (1968, Vienna) is an author whose work ranges from novels and essays to pieces for theater and musical theater. In Politik der Emotion (Politics of Emotion, 2018), she argues against populist propaganda and insists on the necessity of a more agonistic public discourse. She lives in Graz.

Gerald Grosz (1977, Graz) is a former politician of the FPÖ (Freiheitliche Partei Österreichs) and the BZÖ (Bündnis Zukunft Österreich). He was Federal Chairman of the BZÖ (October 2013–March 2015) as well as a member of the National Council and Chairman of the Styrian regional party organization.

Ed. Hauswirth (1965, Graz) is a director and the artistic director of Theater im Bahnhof in Graz, which considers itself a contemporary folk theater and has been dealing with Austrian identity between tradition and pop since its very beginning. For a number of years he has worked as a DJ in his free time.

Gabriela Hiti (1968, Graz) is an actress, theater maker, and a member of the Theater im Bahnhof ensemble. She lives in Graz.

Monika Primas (1967, Graz) is managing director of Volkskultur Steiermark GmbH. In her work she focuses on the empathetic investigation of contents from popular culture within the conflicting spheres of tradition and innovation as well as their interpretation in a contemporary context. She lives in West Styria.

Markus Rheindorf (1978, Vienna) is a linguist teaching at the Universities of Vienna and Klagenfurt. He has published on Conchita and Andreas Gabalier and notions of the Austrian “body politics” and identity construction. He lives in Vienna.

Colette M. Schmidt (1971, Kitchener, Canada) is a German scholar and journalist at the daily newspaper Der Standard and has specialized in recent years, among other things, in right-wing extremism and commemorative culture. She lives in Vienna.

Kathrin Stainer-Hämmerle (1969, Hohenems, Austria) is a political scientist and jurist. She is professor of political science at Fachhochschule Kärnten in Villach and a political commentator at ORF (Austrian Broadcasting Corporation). Numerous teaching appointments, studies, and publications in the fields of political education, suffrage, participation research, and democracy research.

Gerhild Steinbuch (1983, Mödling, Austria) is a writer who teaches at the University of Applied Arts, Vienna, and the German Institute for Literature, Leipzig. She is a founding member of Nazis & Goldmund, an alliance of authors against the European right wing. She lives in Berlin.

Markus Wilfling (1966, Innsbruck) is a sculptor and in his practice is concerned with issues specific to the medium of sculpture. He teaches at Ortweinschule Graz and is a founding member of Schaumbad - Freies Atelierhaus Graz. He lives and works in Styria. 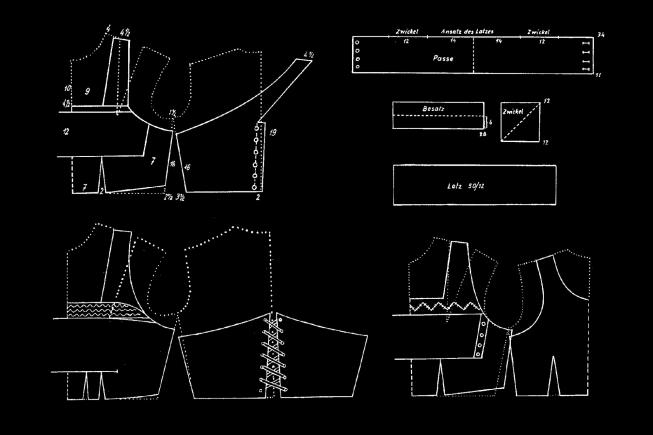 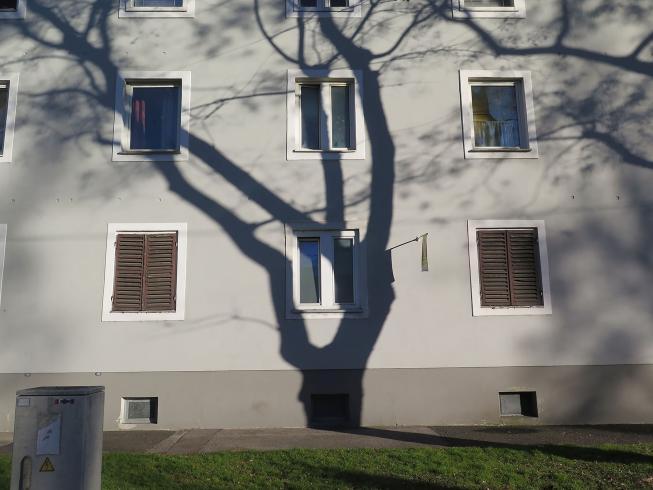