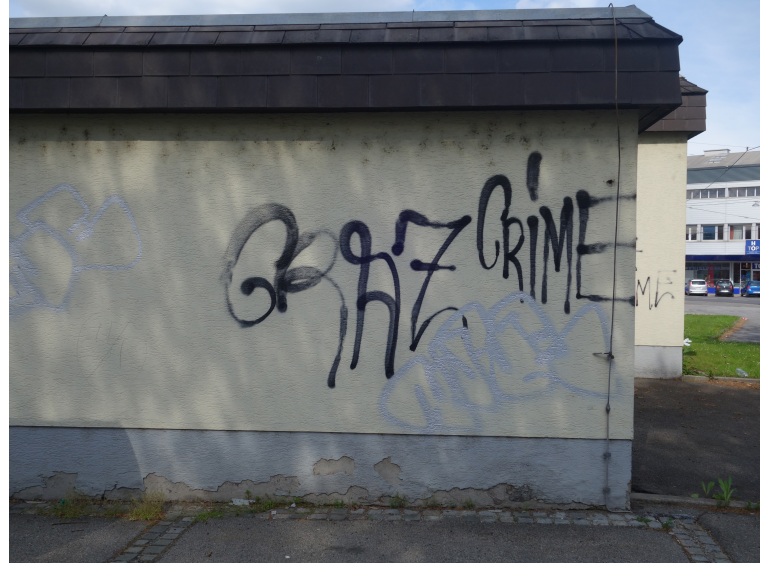 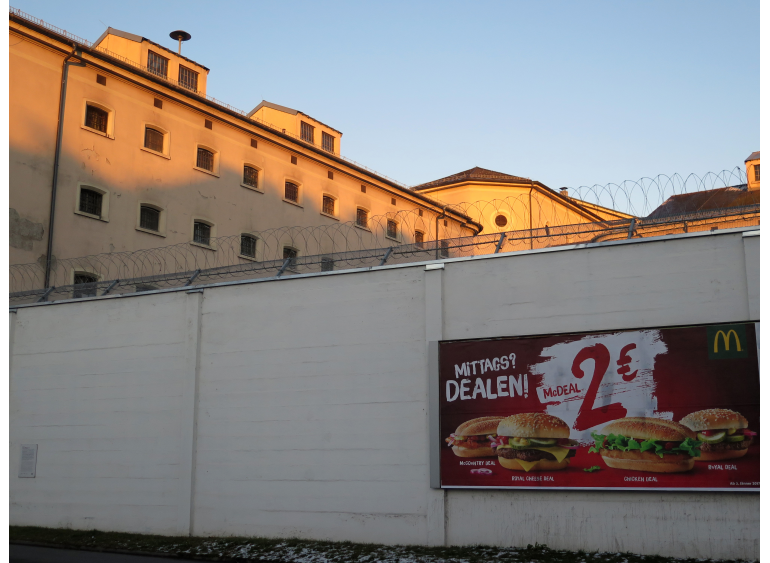 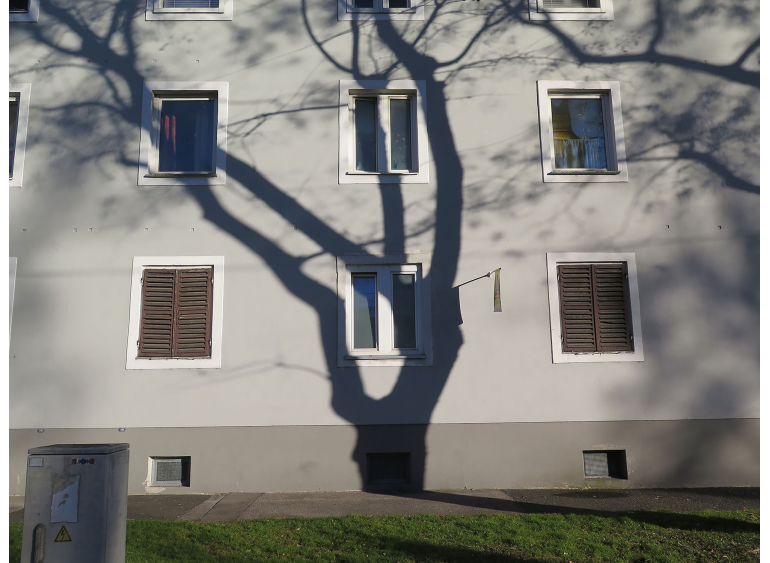 Public housing was meant to provide the working masses with dignified living conditions and a sense of community. But in the harsh reality after the defeat of socialist politics, its communal infrastructure often becomes a zone of urban neglect in the eyes of the media, but one that leads a life of its own. Such is the case with the Triestersiedlung, one of Graz’s historical communal housing developments. Built in the 1920s and early 1930s under social democratic mayor Vinzenz Muchitsch, it is a rare instance of “Red Graz” architecture. Further communal blocks of lesser quality were added between 1938 and 1941 as part of Nazi city planning, with later housing built in its direct vicinity in 1940–43 for resettled South Styrians and Southern Tyrolians who “opted” for the Reich. Triestersiedlung stands at the center of a long-term photo project by Graz-born artists Martin Behr and Martin Osterider, who both grew up in this allegedly “rougher” part of town. Since 2003, they have been regularly taking routes familiar from childhood walks with relatives and photographing the Triestersiedlung as it is inhabited today, both by immigrant communities and Austrian supporters of the right-wing populist FPÖ (Freedom Party). The gaze of their photos, produced over more than a decade and published as a limited edition by Camera Austria, revisits the same place again and again. Rather than searching for the one authentic image of the area, the artists hone in on details revealing its hidden struggles, its sadness, and its incongruous idylls. What emerges is a fractured landscape, crisscrossed by aesthetic and economic frontlines. They now overwrite the palpable architectural and urbanistic potentials of a community still waiting to be realized.

Martin Behr (1964, Graz) is a trained art historian and wears the multiple hats of a newspaper journalist, editor, curator, artist, and member of the G.R.A.M. artist collective. Behr lives in Graz. Martin Osterider (1964, Graz) is a visual artist whose work reflects upon the medium’s potentials in a post-digital age. Osterider lives in Vienna. 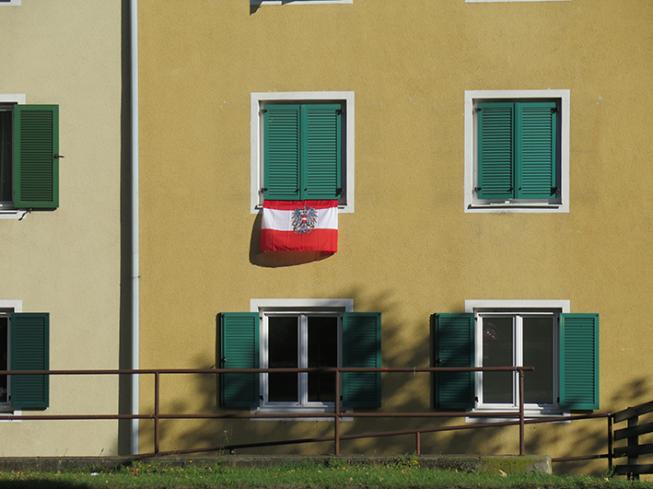