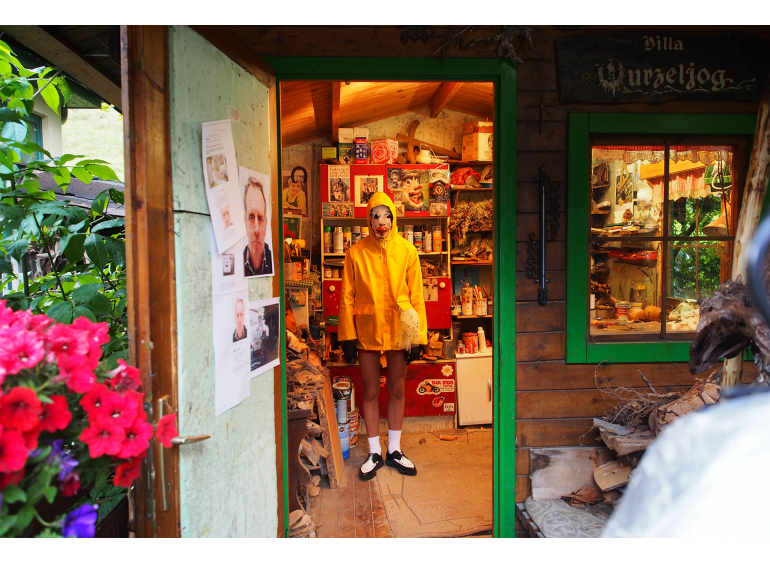 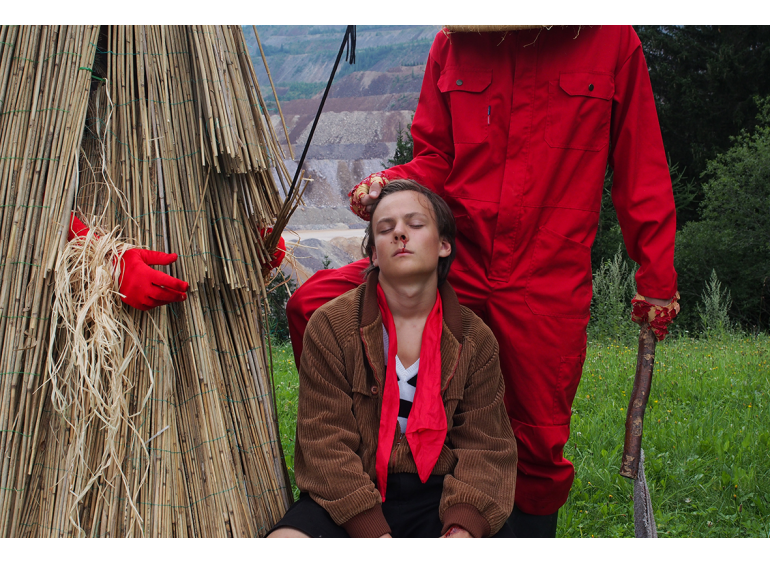 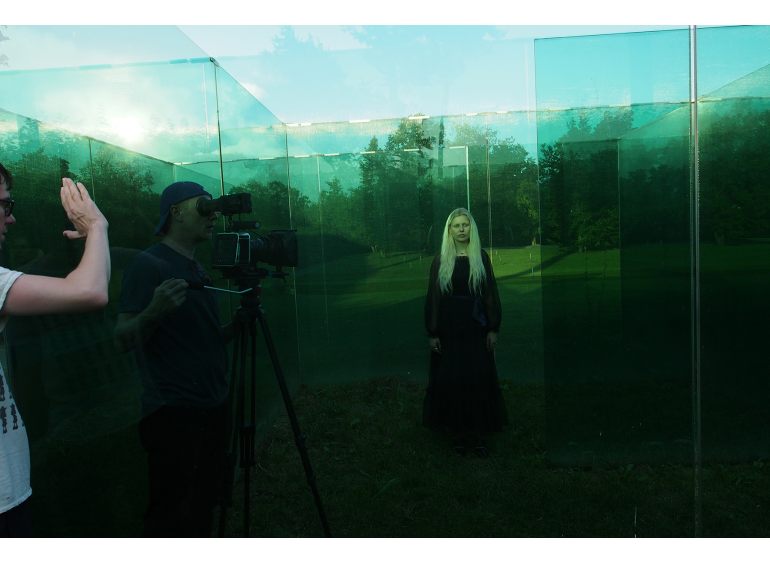 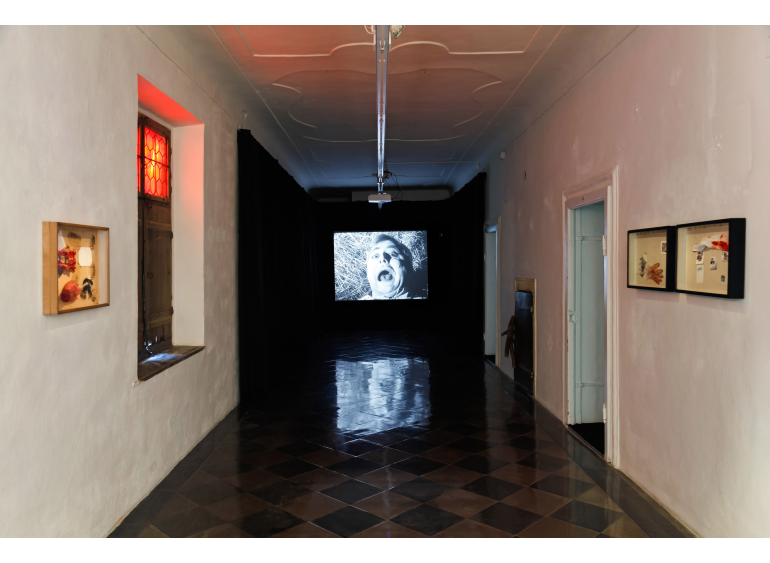 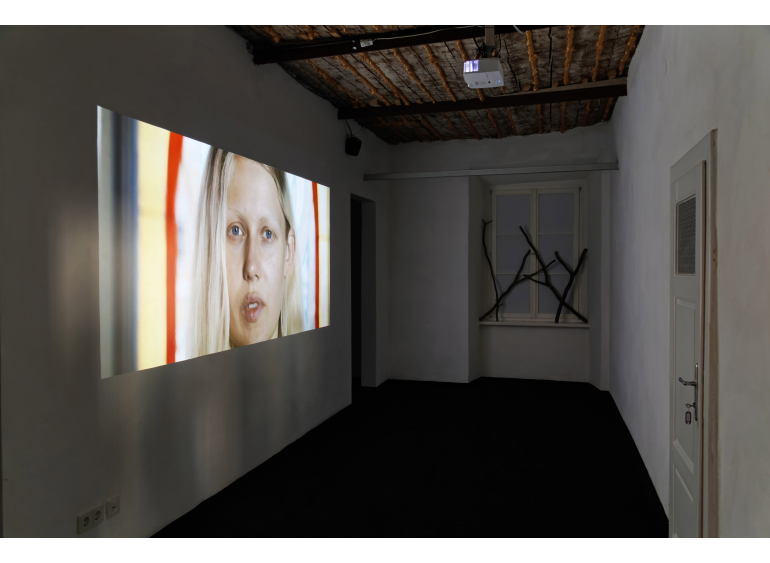 Lecture with video clips: Drehli Robnik (film and political theorist, Vienna), “Perhaps fascism, or perhaps nothing at all”: Horror film as maintenance of the hole in the people (and vice versa)

As a type of cinema that makes experiences of systematic social insecurity perceptible (makes them thinkable while we break out in a cold sweat), horror films—at least those that take seriously the fun to be had in fear—depart from the fact that the political articulation of societies is a who knows what, because it is disputed. The stakes of this dispute are high when fascism knocks on the door (as if in a home invasion shocker). Read more 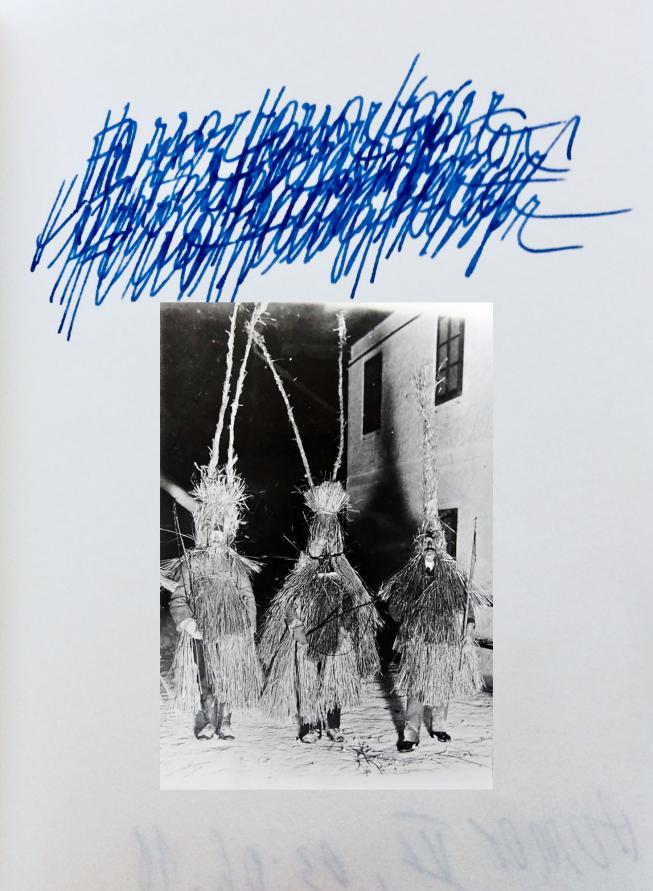 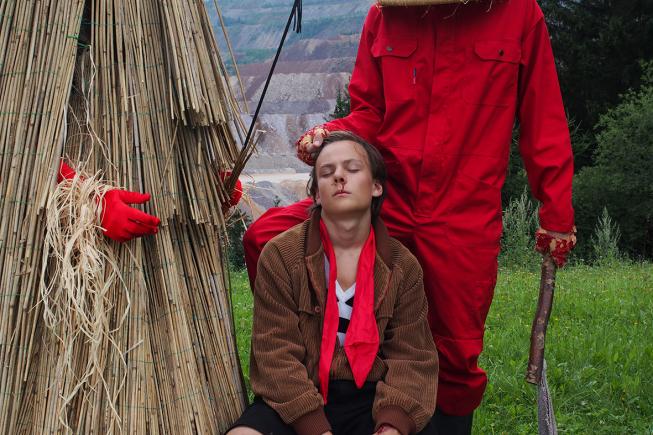