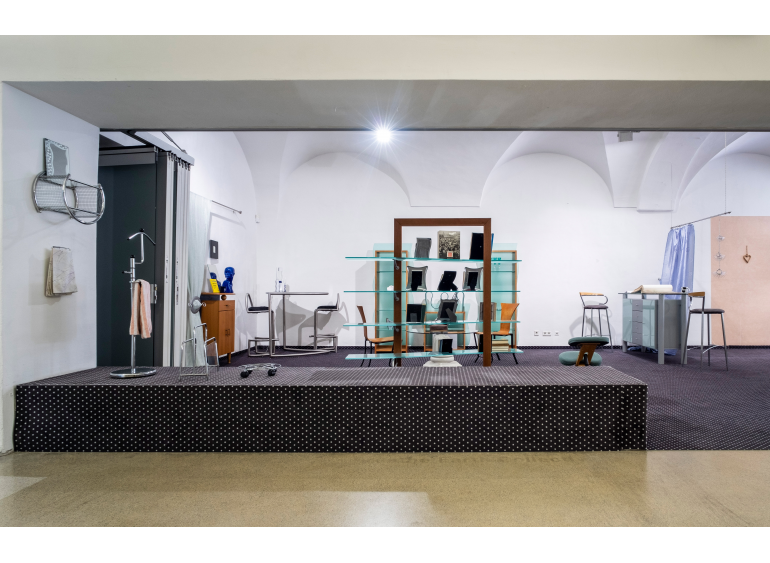 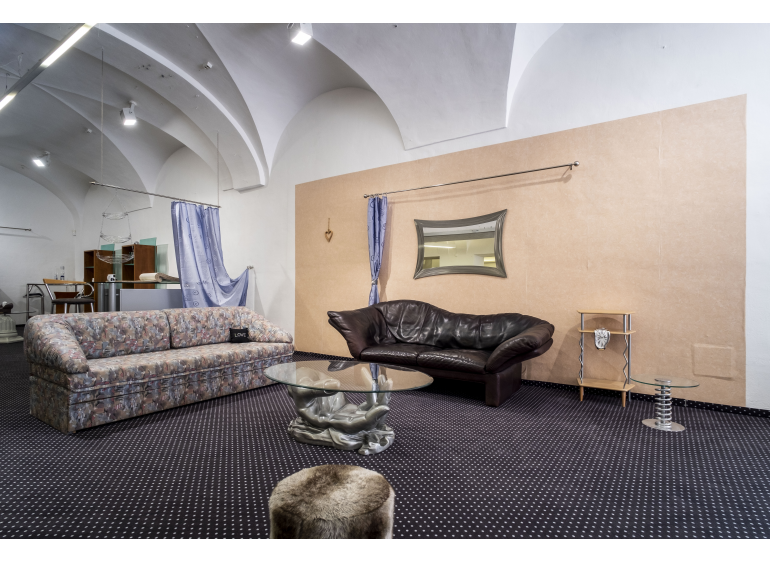 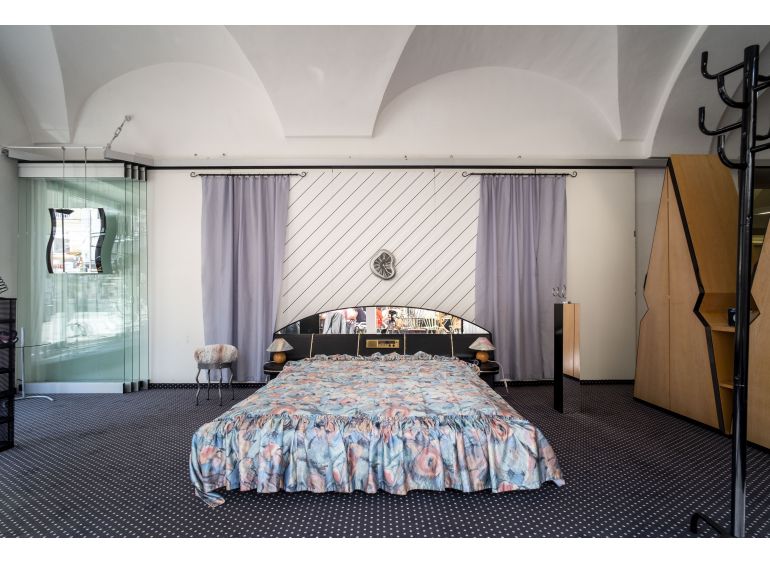 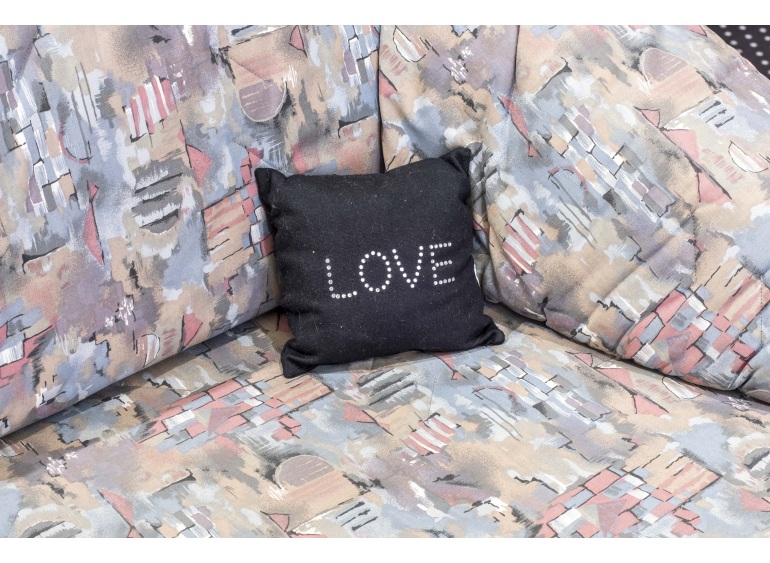 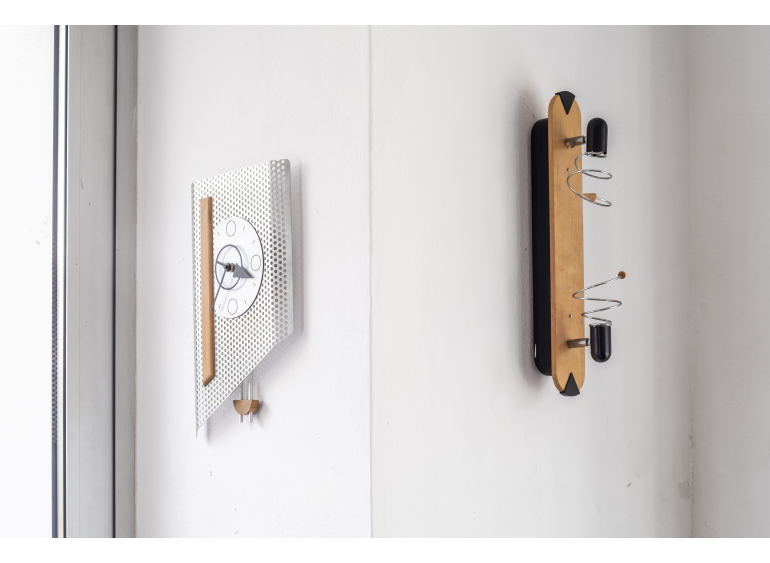 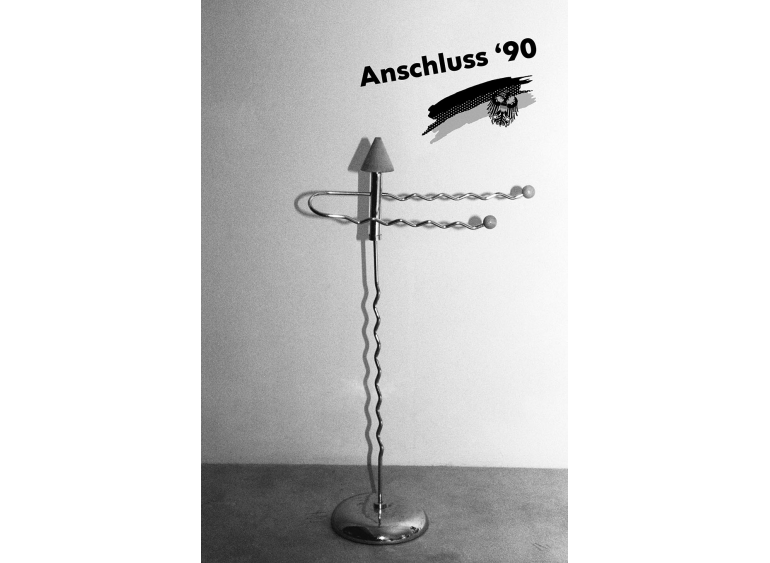 It was hard to imagine that things could shift so quickly, but in 1990, it all happened nearly overnight: in a burst of national sentiment, the slogan “We are the people” turned into “We are one people,” and German reunification was suddenly a reality, implausible as it might have seemed only months before. In her new installation for steirischer herbst, artist Henrike Naumann takes this implausibility a step further. Naumann, who grew up in the East German town of Zwickau, famous as one of the hotbeds of the NSU (National Socialist Underground) far-right terror group, imagines an alternate-history scenario for German reunification where the wave of popular sentiment floods over to Austria, which suddenly decides to join a newly-united Germany. This new “Anschluss” feels very different than 1938. Instead of endless military parades, there are grand openings of new furniture stores, one after another. Unification ushers in exciting new possibilities of consumption for Austrians and East Germans alike! Naumann’s installation transforms Graz’s Haus der Architektur into a furniture showroom from the year 1990. Its kitschy postmodern design—inspired by chic cars and misplaced visions of glamor— takes the visitor back to the repressed aesthetic follies and unspoken ruptures of German-Austrian history. Here, hedonistic self-optimization and radical right-wing politics intertwine, taking on truly malignant proportions.

With the kind support of KOW, Berlin

Henrike Naumann (1984, Zwickau, German Democratic Republic) is an artist whose immersive installations combine videos, sound, and scenographic spaces as a way to explore the roots of the rise of the German ultra-right over the last two decades. She lives in Berlin. 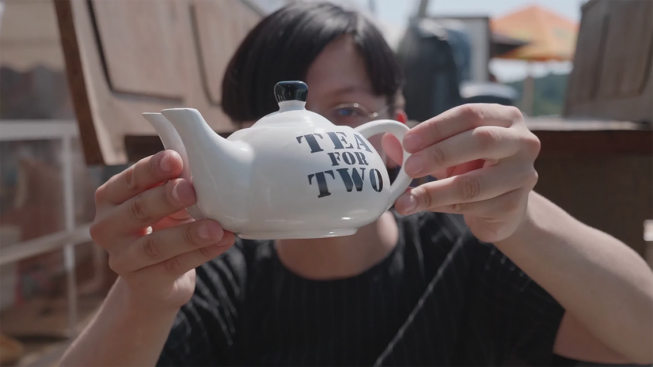 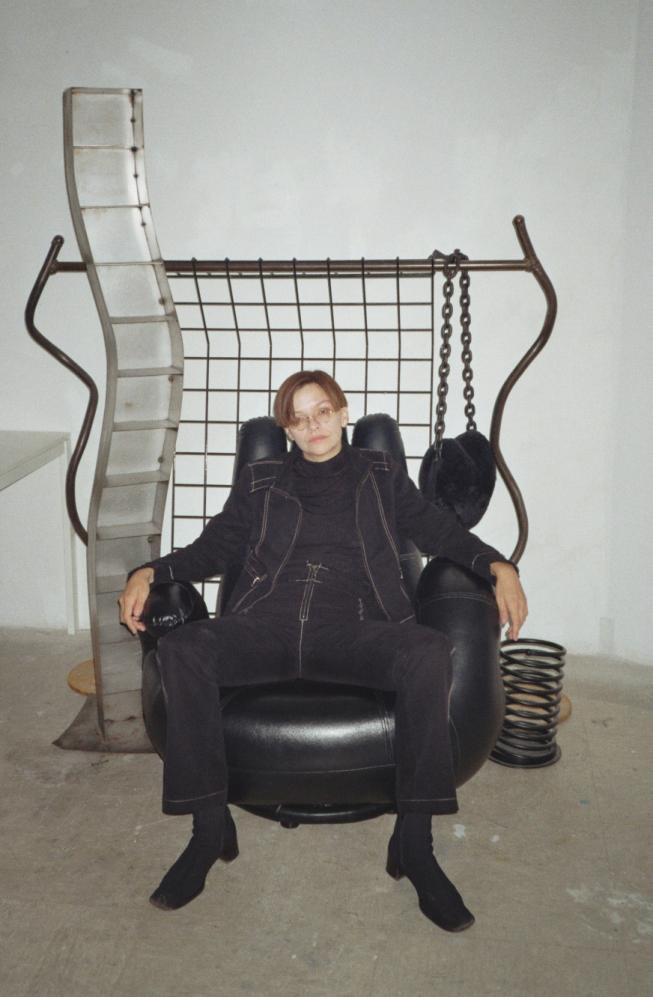