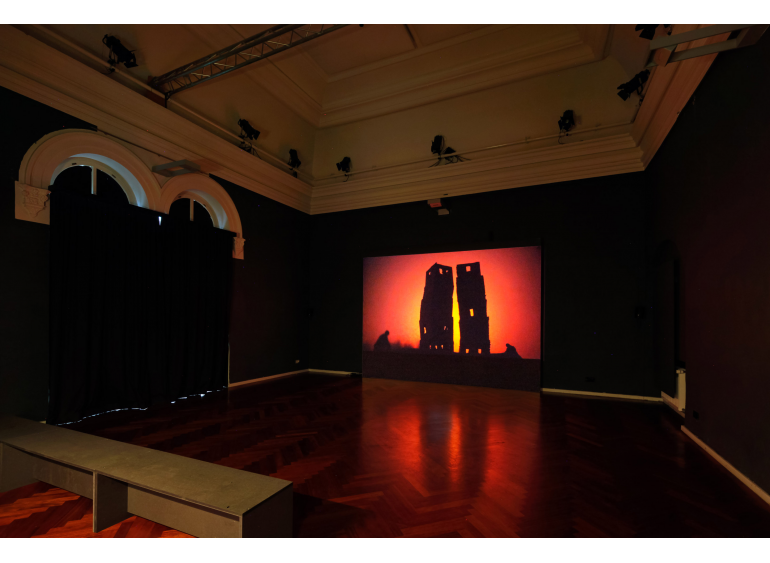 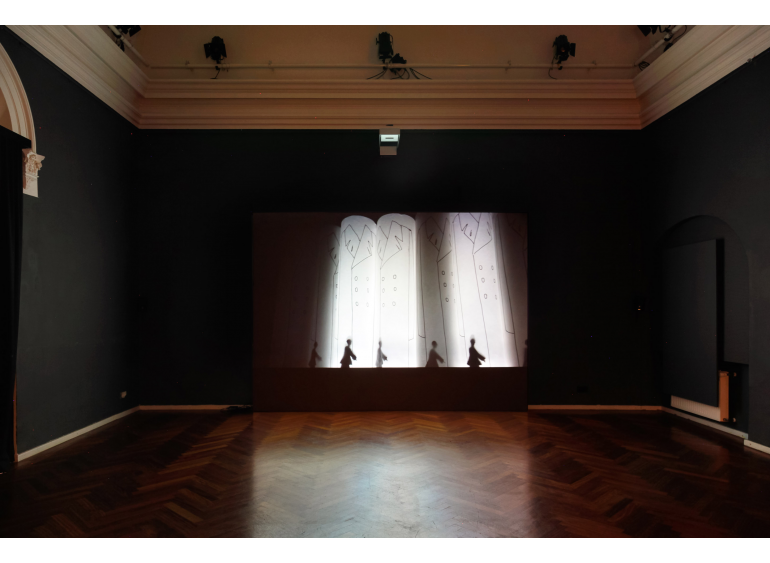 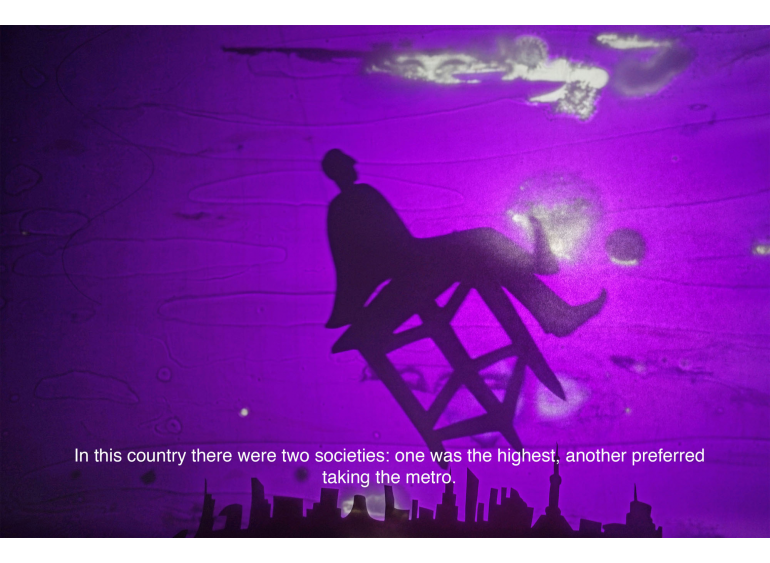 Ekaterina Muromtseva, In This Country, 2017, film still. Courtesy the artist 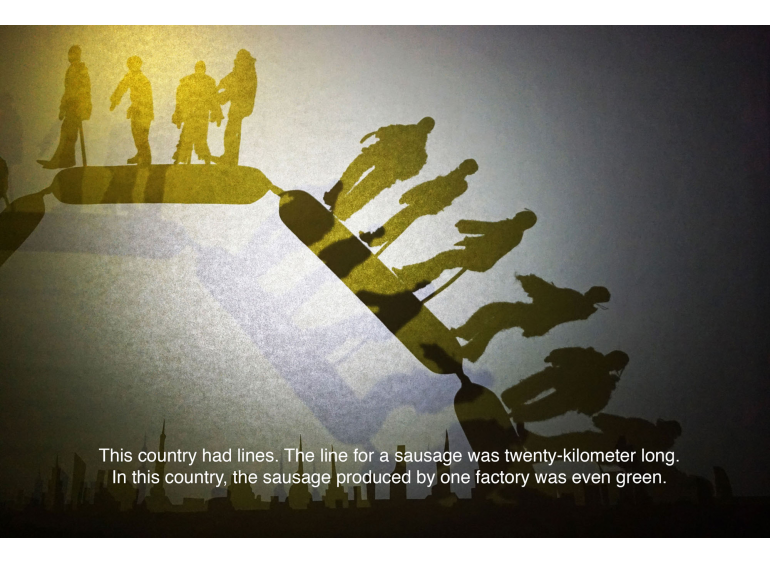 Ekaterina Muromtseva, In This Country, 2017, film still. Courtesy the artist

All over the world, governments are rewriting history to suit their purposes. But history has already left an indelible imprint on the popular imaginary and that provides an alternative to the new official myths. It is this persistent imaginary of the past that stands at the center of the short film by Moscow-based artist and filmmaker Ekaterina Muromtseva. It looks at memories of the Soviet Union, both vilified as a “failed state” and glorified as a lost empire over the last decade in Putin’s Russia. Muromtseva, who herself belongs to the first generation with almost no lived memory of the USSR, taps into the collective unconscious through her younger contemporaries. She draws on essays written by school children aged 10–12 who were asked to describe the Soviet Union they never knew, thereby creating stories with details they couldn’t possibly have invented. They perform what amounts to the oral history of a parallel dimension, both radically different from our reality and at the same time not that different, still legible as life with all its human landscapes and its ups and downs. Memories of work, hardship, and repression mix with stories of life’s small pleasures and genuine joys, molded together by the artist in a subtle shadow play using basic yet evocative means reminiscent of the rich tradition of Soviet animation: paper cut-outs, shadows, colored lights, and the flick of fingers conjure a country that is no more.

In Russian with German and English subtitles

Ekaterina Muromtseva (1990, Moscow) is a photographer, filmmaker, and graphic artist with a background in philosophy and stage design, whose lyrical-conceptual work investigates personal and collective memory through imaginative forms of documentation. She lives in Moscow.