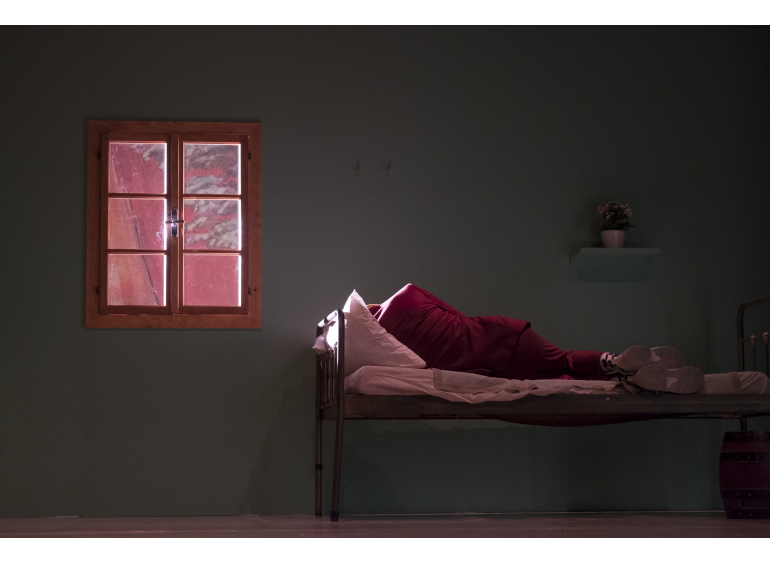 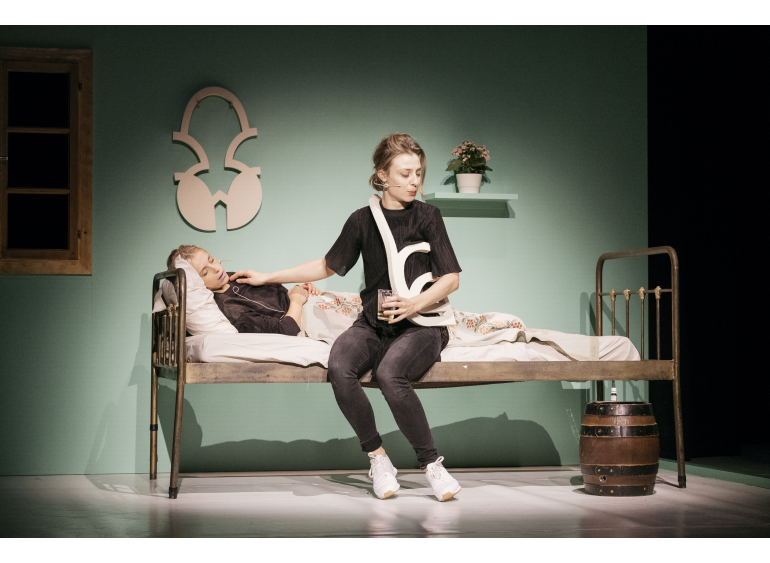 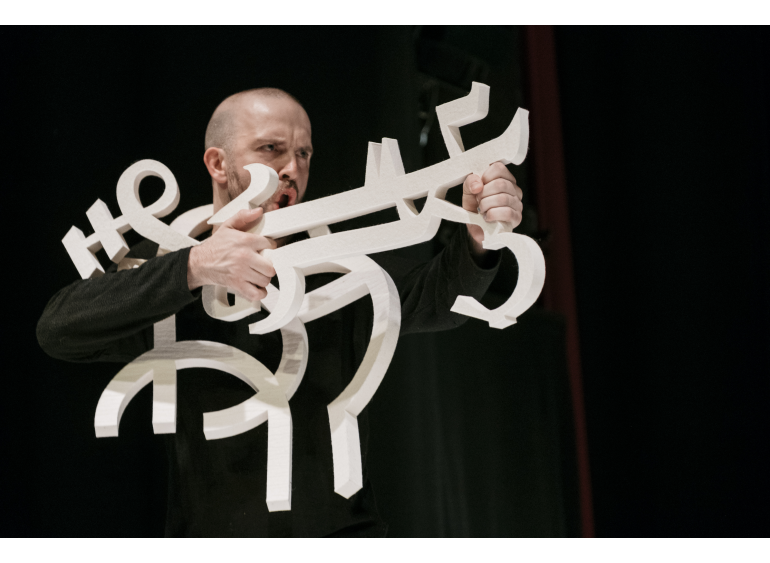 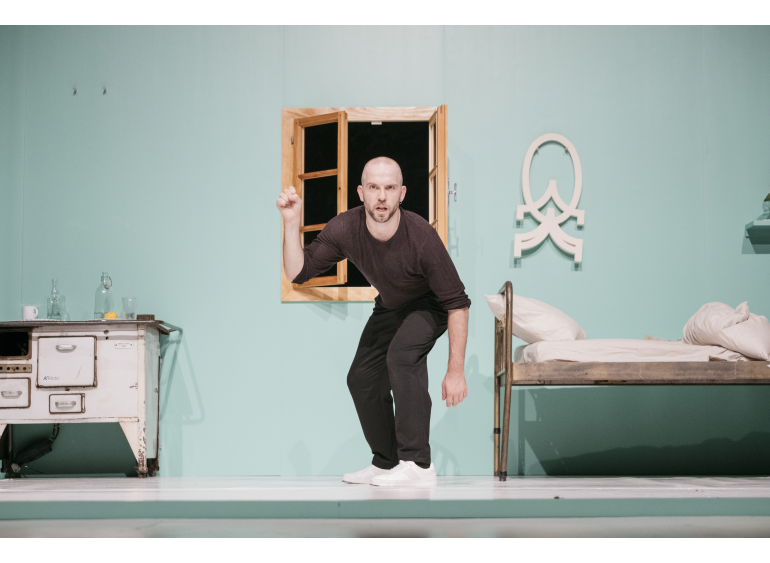 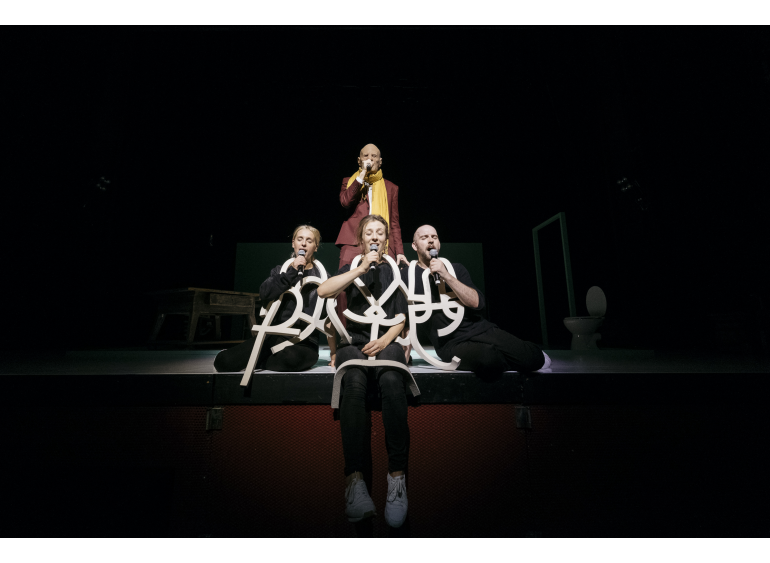 We ask a lot of art these days. Art must generate crowds and be Instagrammable yet anti-spectacular, universal yet site-specific, topical yet timeless, political yet poetic. In short, art must touch on everything, and with its magical MacGyver fingers, gather up seemingly disparate fragments and make something of them… in other words, make everything better. Michael Portnoy’s new commission for steirischer herbst literally touches on everything. His performance is based on the remnants of the allegorical Yiddish play All Things Touch All Other Things Eventually (1928) by one Yosef Birnheim, which the artist says he found in a trove of documents recovered in Graz after World War II. The original play was never performed due to its scale, demanding as it did a cast of over seventy actors. While Yiddish allegorical folktales typically involve the conflict between one or two characters (Luck and Wisdom, Falsehood and Truth), Birnheim wanted his satirical play to represent an entire philosophical system of the interrelations between all ideas, each personified by his actors and the stage props. Only a third of the play was intact when discovered, and Portnoy has reconstructed its missing portions, taking great liberties, distilling primary essences, and updating allegorical figures with elements of contemporary dance, Yiddish song, variety theater, physical comedy, and an almost inscrutable density of ideas coerced into unwieldy, Kabbalistic formulas. In this sensual and absurdly moralistic dance of concepts, Freedom convulses in the corner while Nationalism suggestively sticks its foot in Gender’s mouth.