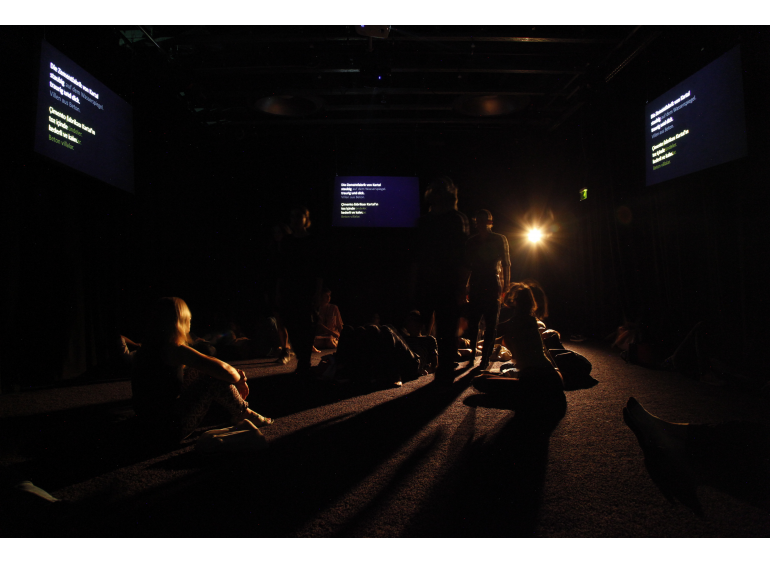 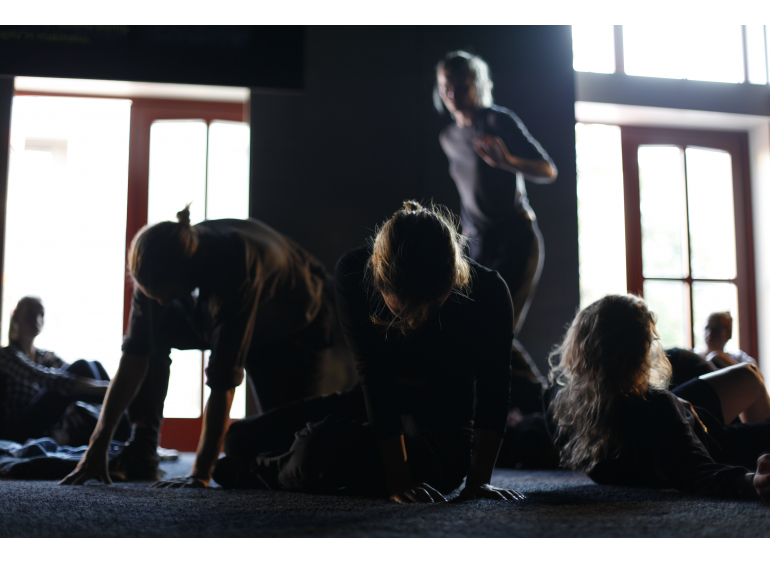 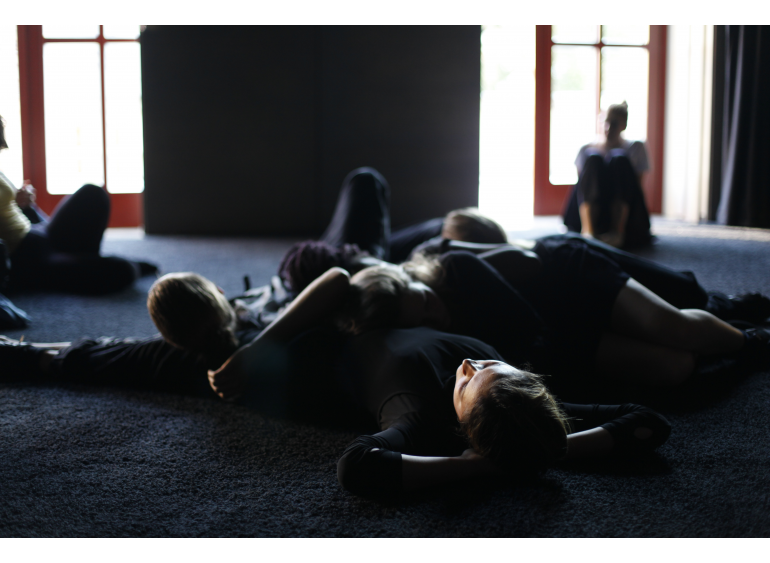 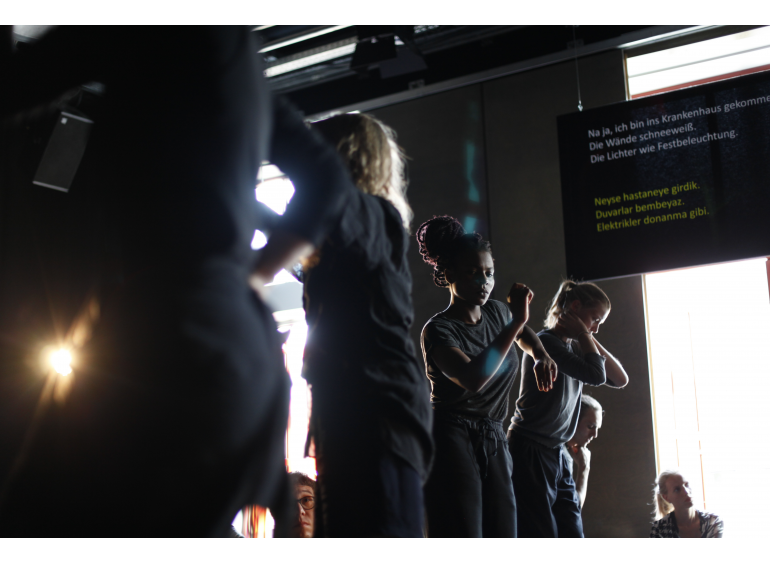 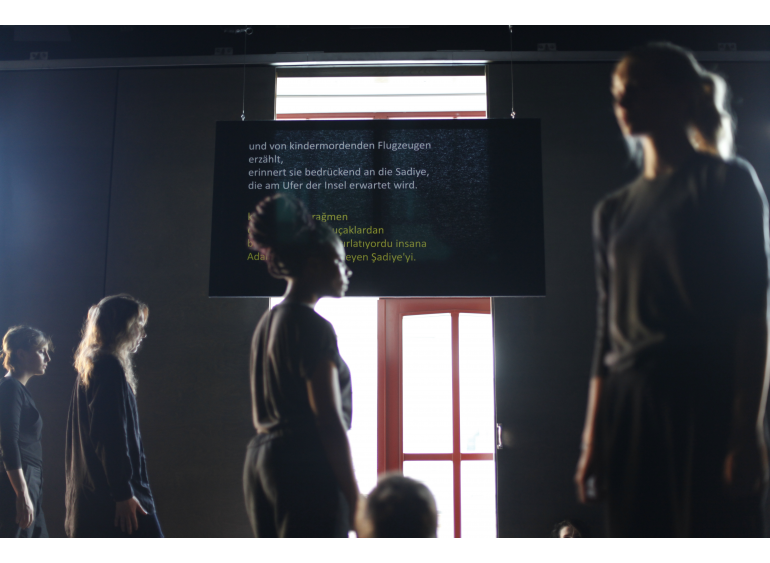 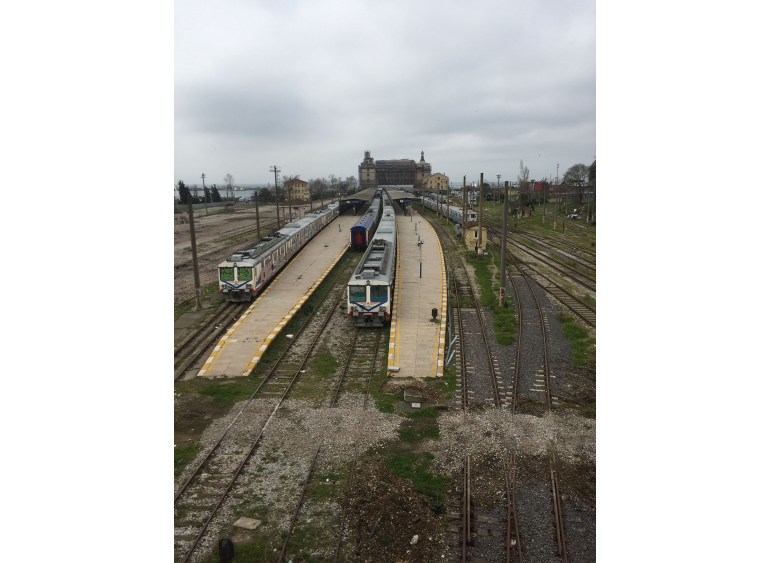 “This guy in prison has written a different kind of epic. He’s stirring up something,” writes poet Nâzım Hikmet from a Turkish prison cell, reflecting ironically but sharply on his epic masterpiece Human Landscapes from My Country. In a new performance developed for steirischer herbst, Brussels-based choreographer, artist, and curator Michiel Vandevelde turns toward the dissident literary and political figure of Hikmet—a visionary modernist poet—to stage book I of Human Landscapes, his strikingly direct and ruthlessly honest account of mid-20th century Turkey, written between 1941 and 1950, and considered by many as “social history in verse.” Capturing myriad voices from different segments of society, Hikmet breaks out of the confinement of the modernist individualistic imagination toward the more epic, popular form of the “human landscape,” without losing the fragmented and tormented vision characteristic of modernist art. Vandevelde revisits Hikmet’s condensed and cinematic verse in what he calls a “choreographed sound piece.” In a darkened, intimate setting, five actors speak Hikmet’s text, but instead of performing the actions it describes, they engage in more abstract movements. Sitting, lying down, and changing positions, together with the audience they themselves become a “human landscape,” exploring Hikmet’s conviction that human beings always have the capacity to forge their own path upwards by the sheer force of their own will.

In English with German and Turkish subtitles

With the kind support of Flanders State of the Art


*Event without regular seating, floor pillows and blankets will be provided.

Michiel Vandevelde (1990, Leuven, Belgium) is a choreographer, curator, and writer. A common thread of political and artistic activism runs through his work, which straddles the intersection of choreography, discourse, and performance, both within (performing) arts institutions and beyond them. He lives in Brussels. 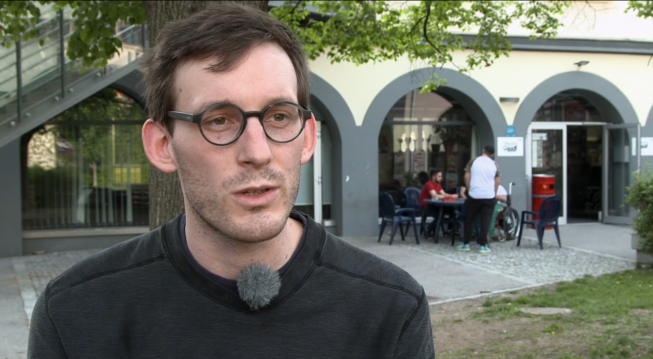 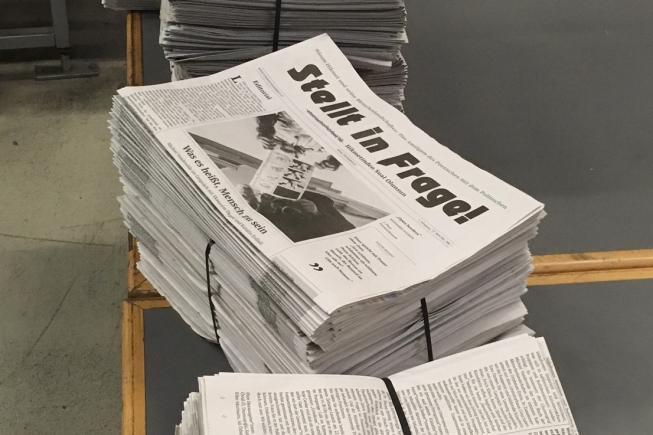 Public Program
Launch of the newspaper “Hikmetinden Sual Olunsun” (Question the Master)
Presented by JUKUS and the Office of Open Questions
22.9., 16:30 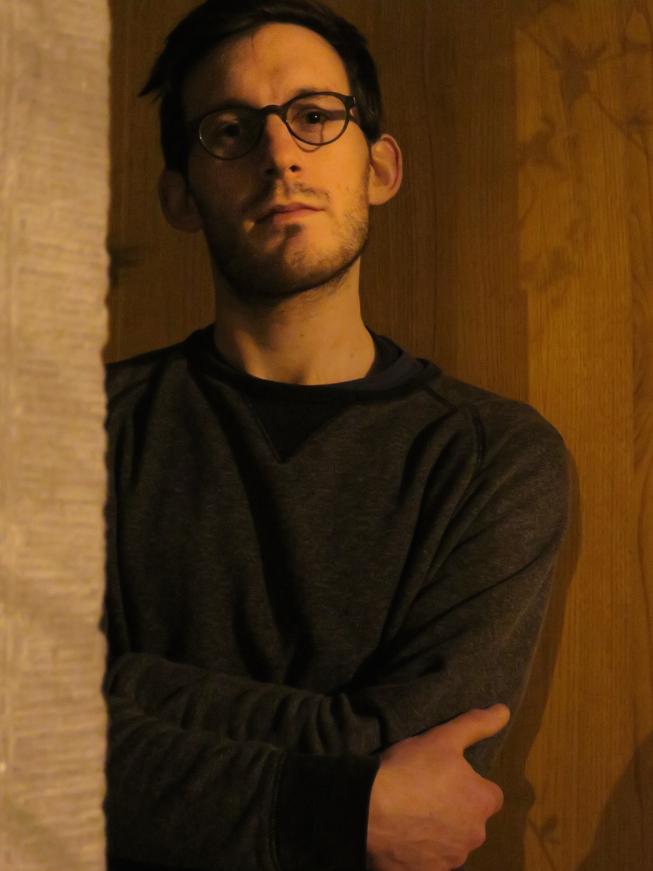