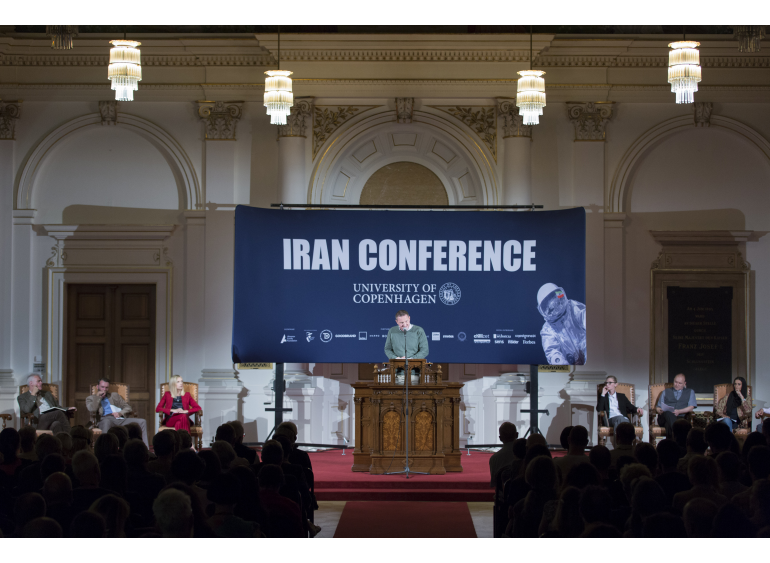 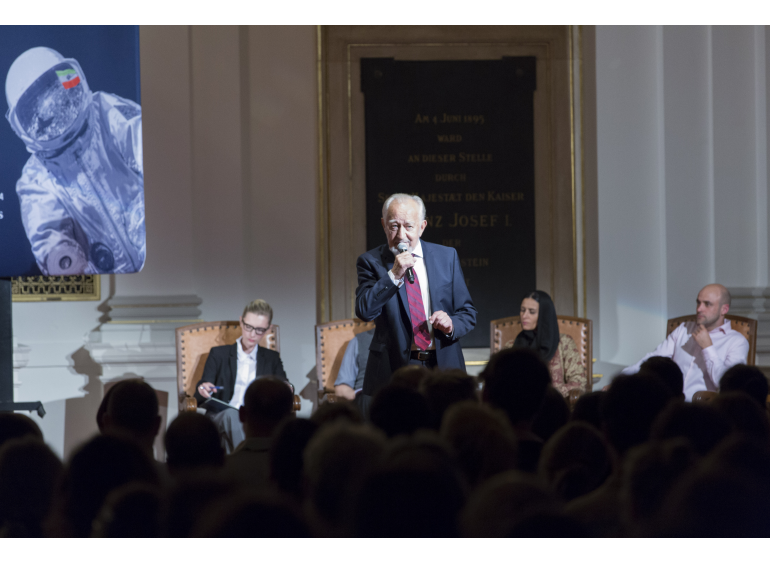 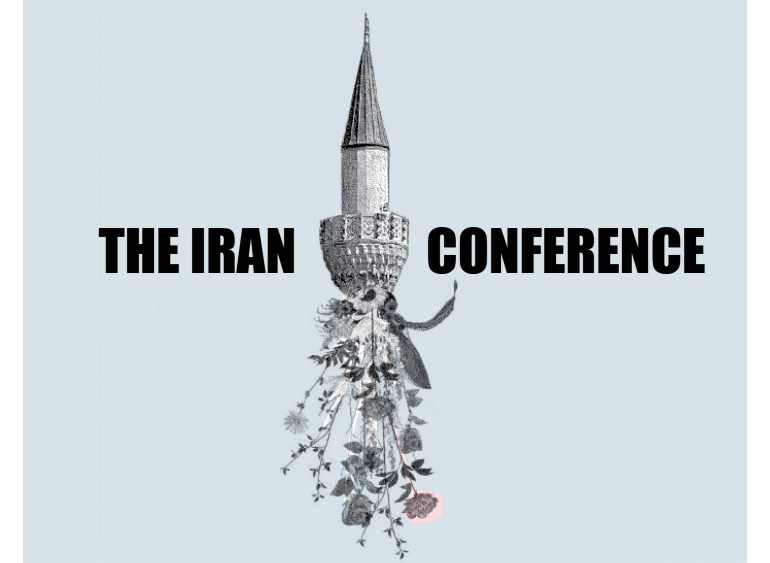 The proverbial “clash of civilizations” is a frequent topic for panel discussions all over the world, their outcome as predictable as it is self-confirming. Such discussions provide material for the latest piece by Ivan Vyrypaev, a Russia-born, Warsaw-based playwright and director known for his provocative questioning of the basic notions of western consumerist society. In this dramatized, scripted panel discussion set in the auditorium of the Karl-Franzens-Universität Graz, the usual suspects meet to discuss the “Iran issue,” or as one of Vyrypaev’s characters puts it, the clash between “Allah and Coca-Cola.” An expert on international relations, a theology professor, a journalist-provocateur, a human rights activist, the Prime Minister’s wife, and others all appear to present their opposing accounts of the difference between religious traditionalism and humanist rationalism. Their philosophical debates on freedom, knowledge, and the very definition of the human being are crisscrossed with all-too-personal exchanges, anecdotes, and ad hominem arguments. The only possible consensus is one of contradictory viewpoints as to the value of western society or the lack thereof. In the end, these explicitly western characters meet the “other” they have been constructing in the person of an Iranian poet and Nobel Prize laureate, who confounds and confirms their expectations. Vyrypaev’s acerbic drama thus attests to how ideological frontlines are drawn today, through contradictory stereotypes and self-fulfilling prophecies.

In English with German translation

With the kind support of Aksenov Family Foundation

Ivan Vyrypaev (1974, Irkutsk, Russia) is an actor, director, and writer whose plays and films hover between documentary and experimental theater, controversially probing boundaries of political correctness. In 2014, he relocated from Moscow to Warsaw, where he now lives. 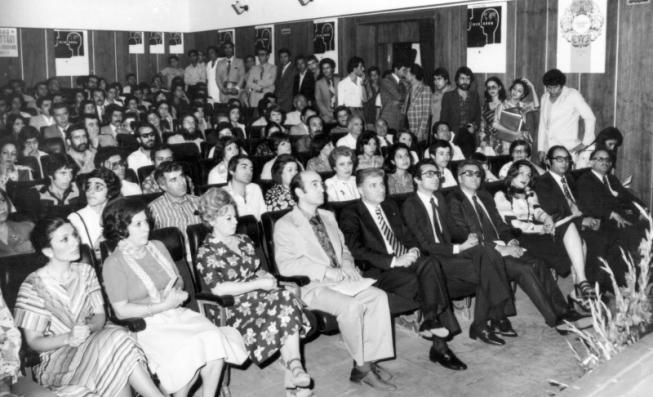