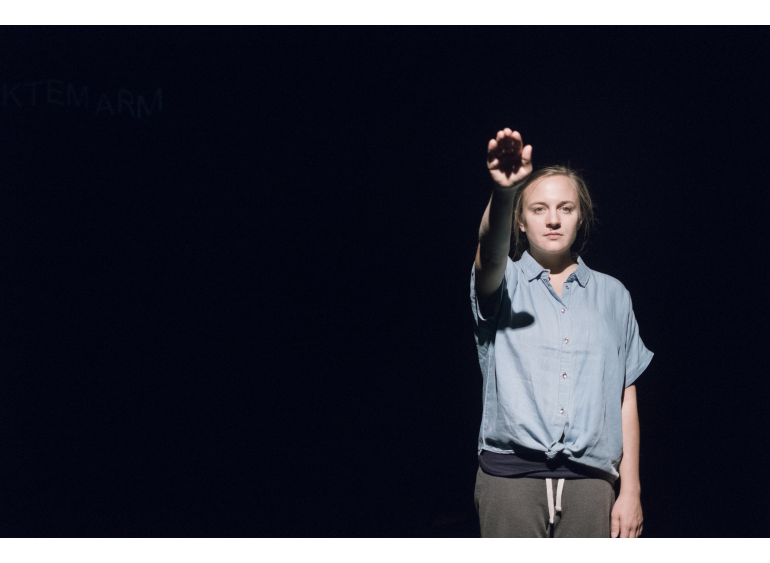 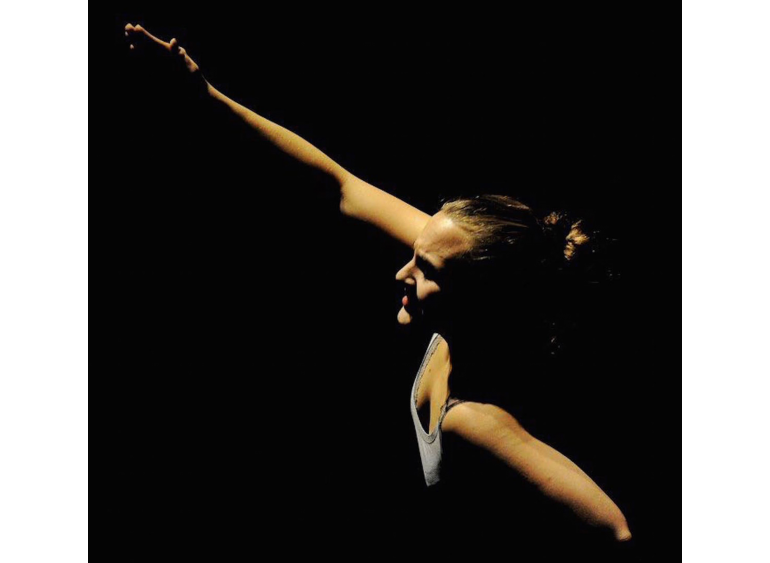 Known as the saluto romano, the Olympic salute, or the Hitler salute, it might be one of the most tainted gestures in history. The contradictions of its genealogy are hard to digest and its mere execution difficult to endure, as Oliver Zahn’s staged essay performance shows. A performer freezes in the pose of this fascist greeting, with her right arm outstretched at a 45-degree angle, as a clinical voiceover lecture delves into the context of the Roman salute, touching on its (art-) historical background, its symbolic importance for the theater, its formal effect, and its disciplining of the body, as well as its journey from the French Revolution and Jacques-Louis David’s famous 1784 painting Oath of the Horatii to Hitler and Mussolini. Eventually, the performance takes a more and more self-reflexive and sadistic turn, as the voiceover asks questions along the way. The Roman greeting becomes a stress position much like those used during interrogation and torture sessions to extract confessions, bringing the tolerance and stamina of audience and performer alike to the edge. Extending the usual encounter with such an emblematically fascist pose, Zahn thus probes the limits of analysis and illustration, inviting the audience to take a good long hard look at its own relation to fascism—as well as its aestheticization and normalization through historical analysis.

In German with English subtitles


*The performance on 29.9. is free as part of Our Little Fascisms. Free tickets will be issued starting 30 minutes before the performance.

Oliver Zahn (1989, near Stuttgart) is a theater maker and cofounder of HAUPTAKTION. His work both alone and with HAUPTAKTION examines and enacts the relation between performing arts and the violence of the recent past in theatrical essays situated between choreography and historical study. He lives in Munich. 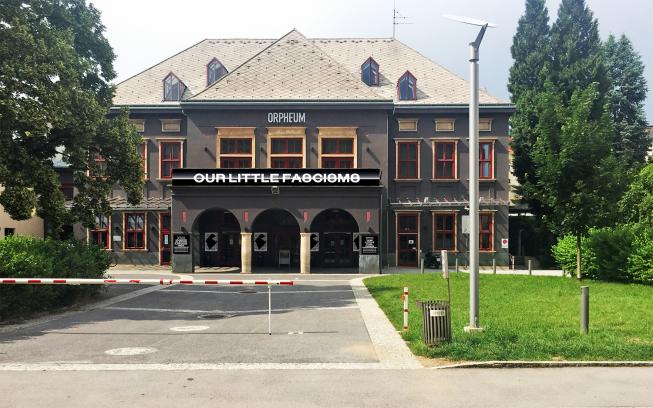