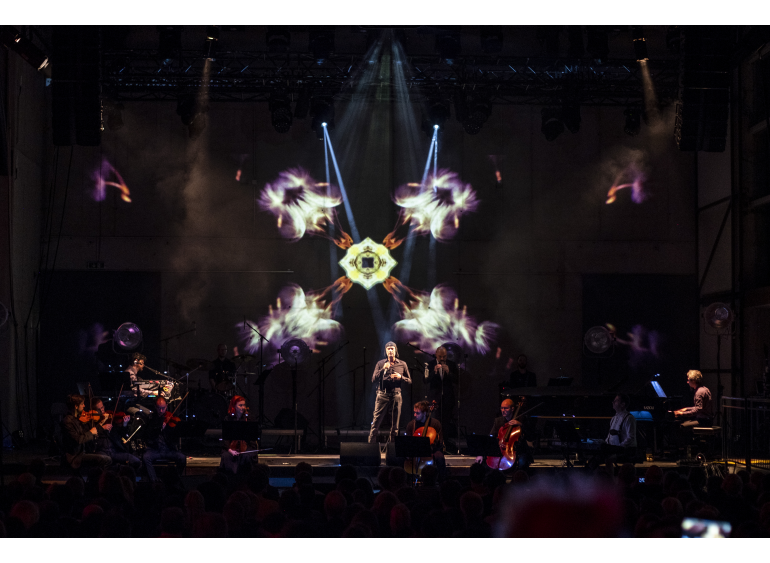 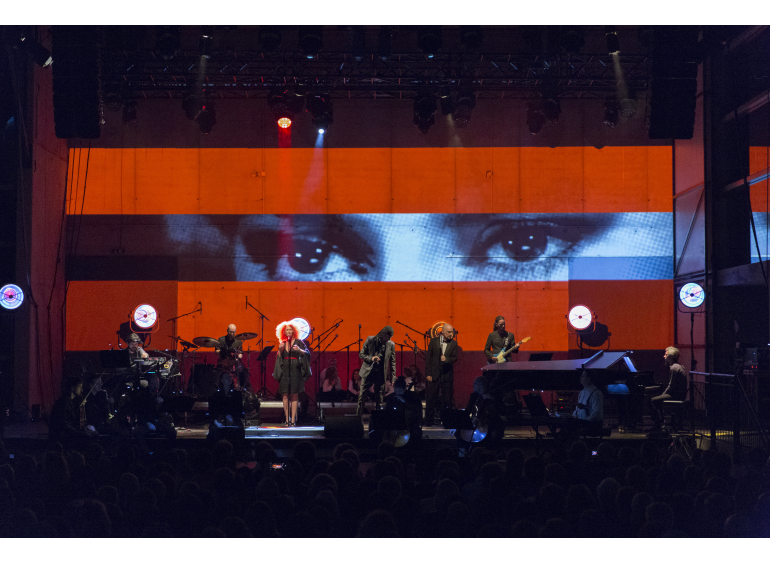 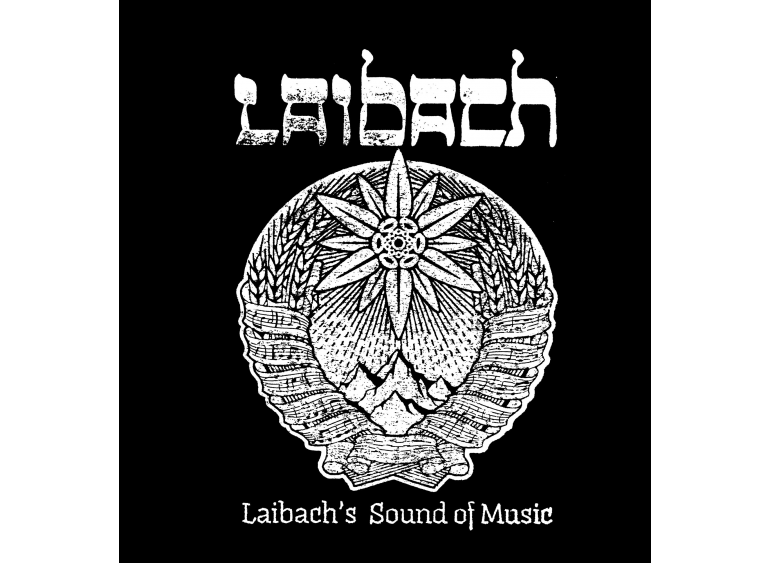 Laibach, the controversial Slovenian music and performance group, is known for its sophisticated subversion of totalitarian aesthetics and its ability to discern its traces and ideologies in seemingly innocent contexts. This time its inspiration is The Sound of Music, the 1959 stage musical and 1965 Hollywood film, hugely popular all over the world as a symbol of Austria to this day. Its story is twofold: one dramatic arc centers upon a young Catholic girl who, around 1938, becomes a governess and inspires her seven charges to sing, eventually marrying their father, a widowed Austrian naval officer; but the grand narrative is really about Austria, a small country, proud and free that (in this version of the story) is faithful to its Alpine identity and resists the pressures of a cosmopolitan, modernizing German Nazism. The history of World War II is thus rewritten as one of national self-determination in idyllic images of children and their nanny singing on mountaintops, and these images are somehow themselves dangerously post-fascist. That, according to the philosopher Slavoj Žižek, is the source of the film’s appeal: it satisfies both the surface desire to oppose fascism and the deep desire to embrace its core values. Drawing out these perverse contradictions as only they can, Laibach performs songs from this iconic film along with new material as part of a preview of its new album. This specially-commissioned musical performance—complete with an orchestra and a children’s choir—takes place at Kasematten on top of the Schloßberg, in a setting reminiscent of the open-air stage of Salzburger Festspiele, prominently featured in the film.

For this event no single tickets are available;
number of available seats limited.
Doors open from 20:30;
no late admission.

Laibach (founded 1980, Trbovlje, Yugoslavia) is a Slovenian avant-garde music group that pioneered the industrial and neo-classical genres. Since its founding in 1980, the band has been controversial for its subversive use of totalitarian and militaristic iconography. The members of Laibach’s current lineup live in Ljubljana. 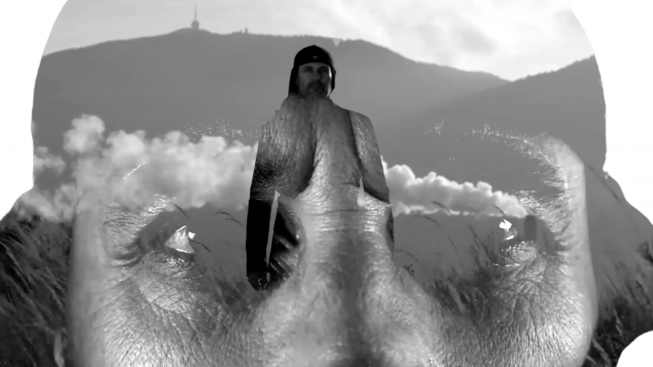 Vorherbst Magazine
“Flirting with the obscene dimension of fascism” 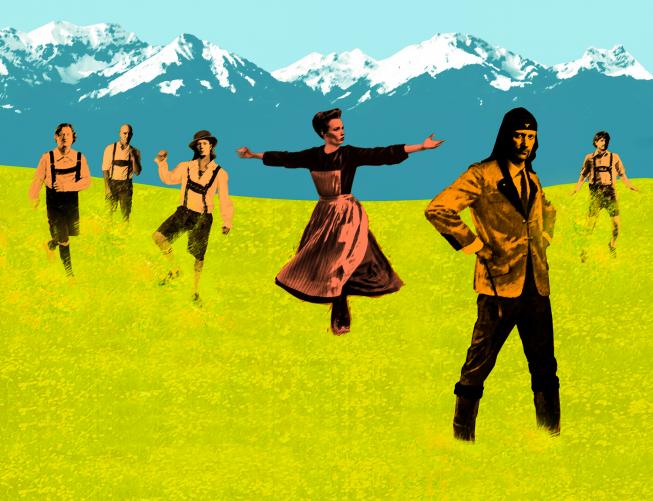